In June 2022, EMS had the pleasure of receiving a halldorophone. Instrument designer Halldór Úlfarsson worked on a prototype during a residency at EMS as early as 2013. For a year, the unique instrument will be available to EMS studio users and visiting Guest composers. Halldór would also like to make it possible for musicians and composers with a suitable background and who are not EMS users, to apply for a shorter residence to explore the instrument in EMS studios. So if you are interested in getting to know the halldorophone please apply via the link (scroll down). Applicants are selected continuously but starting in early September. 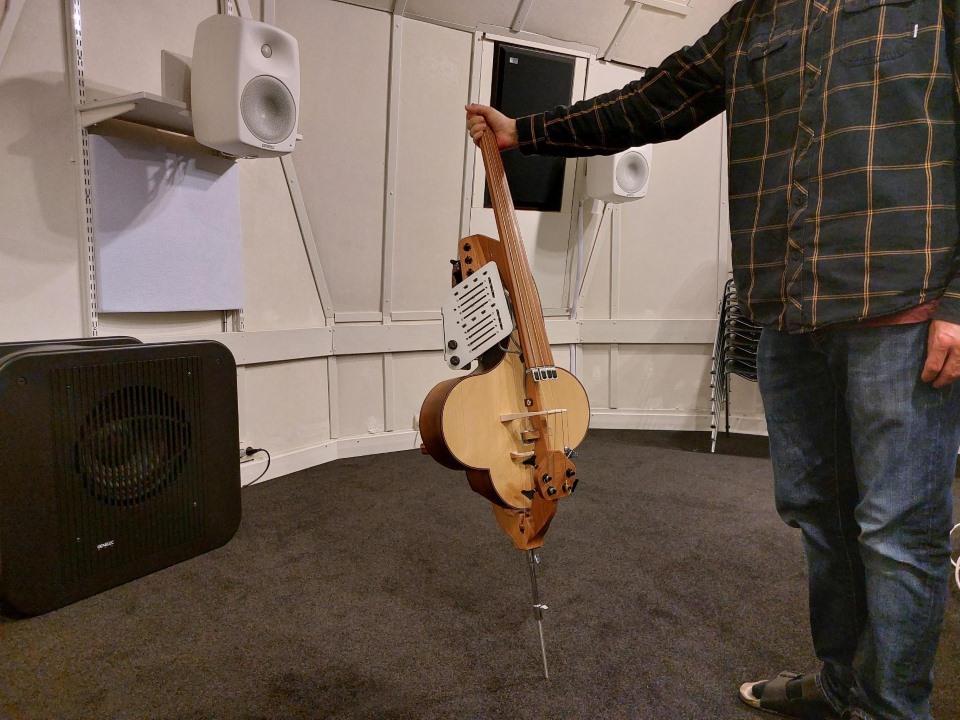 Andrew Northrop will be visiting EMS to film a portrait of the beloved Buchla 200 system. This will be shot on 16mm film with a Bolex H16 camera that he looks after and teaches on as the Film & Media Technician at the Slade School of Fine Art in London.

"The Buchla & the Bolex share a lot of characteristics. They are both meticulously crafted machines that have made a lasting impact on their respective fields. Their unique qualities are apparent right away, and they offer so much for long-term users. Most importantly, they continue to function and have collected many indications of human use on their surfaces over many years. These are the tactile qualities I hope to capture when filming EMS's system close up!", says Andrew. 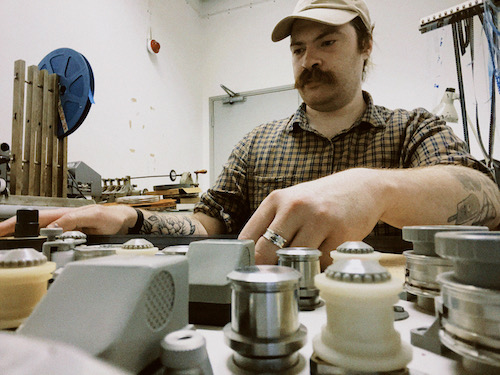 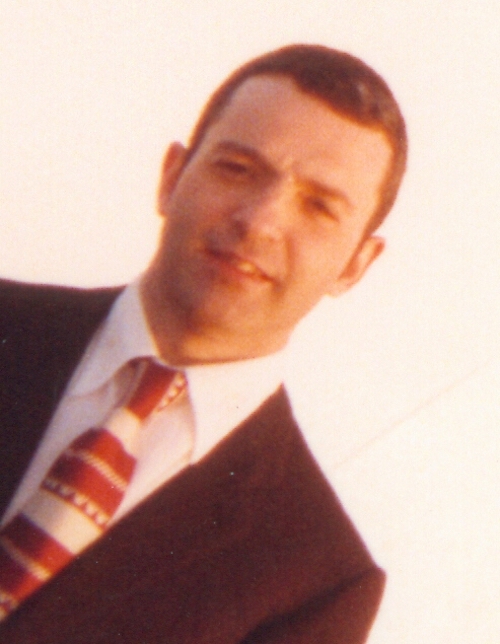 Maria da Rocha (Lisbon, PT) plays violin & viola, researches, teaches, creates mostly in the field of new, experimental & electroacoustic music.
Her music has emerged from an intimate connection to the violin and from the fascination of how analog synthetised noises can resemble those from everyday life: nature, machines and other sounding objects, partly with a life of their own.

Vijay Thillaimuthu is a Tamil-Australian audio-visual artist that
has found international acclaim under the moniker Xenosine.

His work is informed by the rich history of analogue sound synthesis and sound reactive electronic art.

Vijay creates unique immersive environments that can be experienced across different sensual distinctions based on synergistic approaches with technology. This is largely enabled through the open ended architecture of modular synthesizers.

Amongst a range of diverse outcomes, Vijay Thillaimuthu has presented work for Unsound, Liquid Architecture, What is Music Festival, the Melbourne International Film Festival, Red Bull Music Festival, The Substation, The Banff Centre and the Tokyo Festival of Modular. 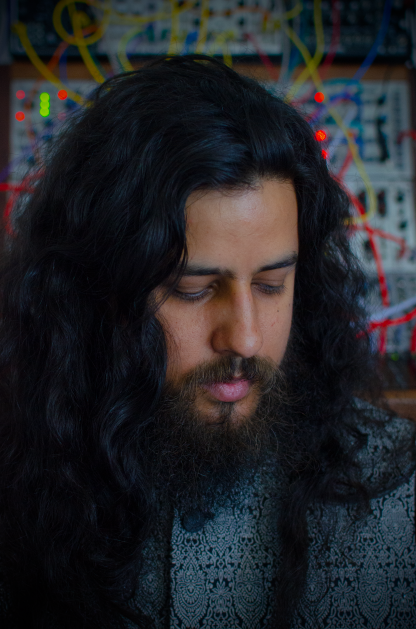 Jesper Pedersen is a composer and sound artist based in Reykjavik, Iceland. He has written music for both acoustic instruments and for the electronic medium and his works have been heard in Europe, North America and Australia.

As an electronic musician he has performed extensively with modular synthesizers both solo as well as collaborating with diverse groups ranging from contemporary, experimental and improvised music. His musical explorations range from abstract, ambient, drone to noise and his works often include immersive sound experiences.

He teaches electronic composition at the Iceland University of the Arts and is part of the Icelandic composer's collective SLÁTUR.

At EMS he will explore the Serge and the Buchla and multichannel spatialization. 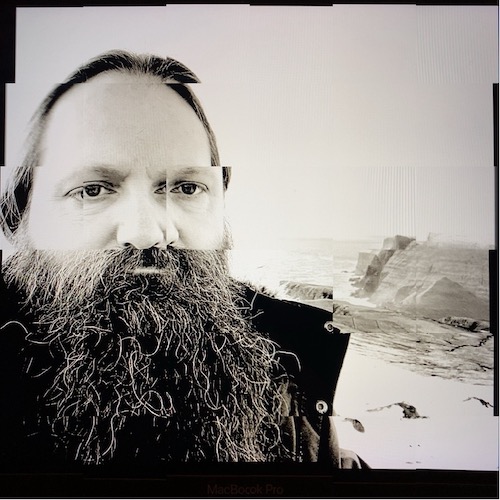 Jannah Quill is a Naarm (Melbourne) based artist who explores the boundaries of electronic music production and audiovisual experimentation through site specific installations, performances and collaborations. Jannah’s music is the result of a unique process that includes innovative light-to-audio systems, software/hardware experimentation and advanced analogue synthesis. At EMS, Jannah will research generative synthesis and intuitive composition by spending dedicated time on the Buchla 200 modular synthesizer to produce both recorded and written work; a continuation of work initially developed at MESS (Melbourne Electronic Sound Studio) in Naarm. 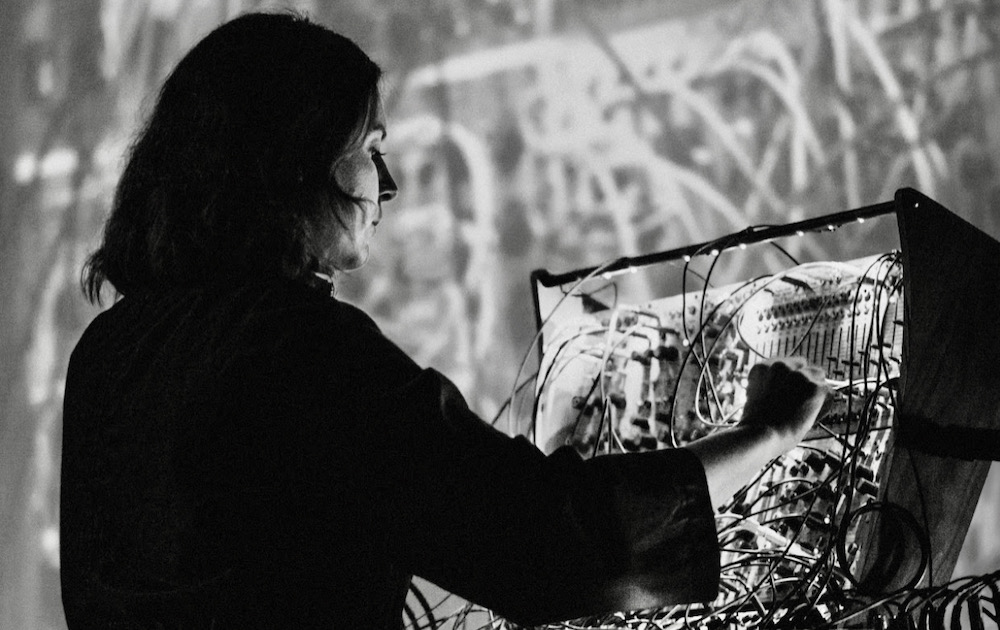 Tytti Arola is a Finnish sound artist and composer who is interested in bringing daily life to concert venues, doing multisensorial compositions and exploring spatial sound. Arola’s artworks often include electronics and lately she has been drawn towards performance art and instrument building. At EMS Arola will be working on acousmatic spatial compositions dealing with seasonality. The new pieces are part of an ongoing sonic research on the versatility yet the repetitiveness of the yearly cycle in Finland. 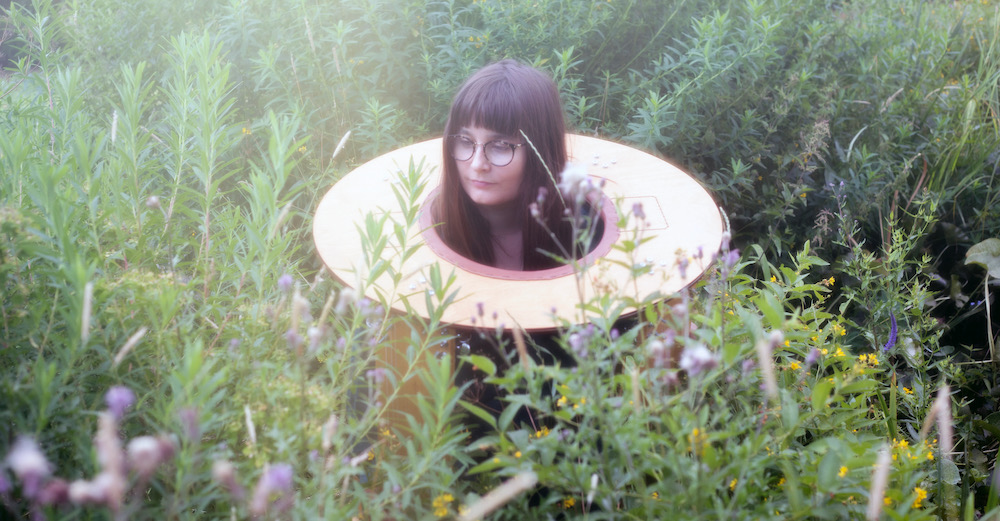 An AiR-programme grant from Nordic Culture Point has made it possible to invite Tytti Arola to work at EMS.