Francesca Le Lohé studied for her MMus Composition at the Royal Conservatoire of Scotland with David Fennessy, Rory Boyle and Alistair MacDonald, generously supported by the RVW Trust, RCS Trust and the Lionel Bart Foundation. She has had electroacoustic and instrumental works work-shopped and performed by Manchester Camerata, Psappha ensemble, Red Note ensemble, Edit-Point and New Dots. 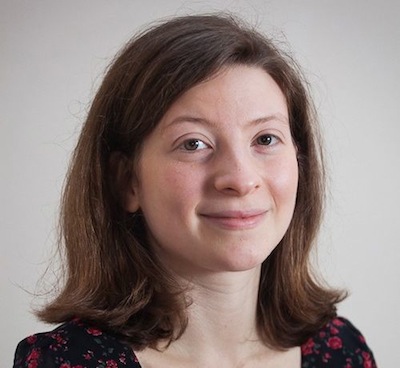 She has also had work performed at ‘Noise Floor’ Festival 2012 and Sonorities Festival (SARC) 2013 and has taken part in the Young Composer Workshops with TENSO, European network of professional choirs, allowing her to work with DR VokalEnsemblet and the Latvian Radio Choir. Francesca is also very interested in outreach work and has assisted on learning projects with ensembles such as Halle Orchestra, Paragon ensemble and Scottish Flute Trio as well as developed her own projects in conjunction with Edit-Point and Sonic Bothy Ensemble.