Bernardo Barros is a Brazilian composer, pianist and live-electronics improviser. He has devoted himself to the creation of instrumental and electronic works. As a performer he has focused on improvisation with live-electronics developing his own tools. Most recent performances in Europe, Brazil and United States include Sonorities Festival (Belfast), Re:New Festival (Copenhagen), SuperCollicer Symposium (Boulder), CCRMA Modulations (San Francisco), La Pietra Forum (Florence). He holds a BA in music composition from State University of Campinas (Unicamp, Brazil) and studied at the Institute of Sonology (The Hague, The Netherlands) with Konrad Boehmer, Joel Ryan, Clarence Barlow and Kees Tazelaar. 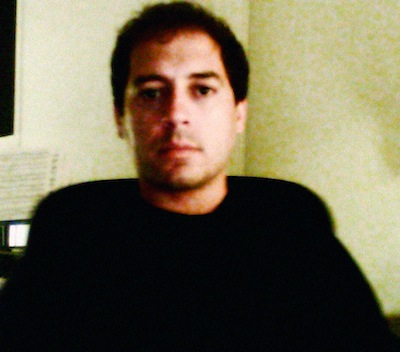