After completing a BMus in Music (1996) at Goldsmiths College, University of London (England, UK), Ambrose Seddon composed, produced, and performed electronic music, which was released through a number of independent record labels. During this period, sonic experimentations with field recording, hardware processing, and computer audio led him to discover the extensive possibilities of electroacoustic music. As a result, he pursued an MA in Electroacoustic Composition (2004) followed by a PhD in Music (electroacoustic composition, 2013) both at City, University of London, and both supervised by Denis Smalley. Ambrose is currently a Principal Academic in Music & Audio Technology in the Creative Technology Department of Bournemouth University, UK.

Since 2002 he has focused primarily on acousmatic music composition, although he also creates interactive multichannel sound installations and performs improvised live electronic music. He has been composer in residence at Elektronmusikstudion (EMS, Sweden, 2015, ’16) and will complete a residency at VICC (Visby, Sweden) later in 2023. Ambrose’s music is frequently performed in concerts and festivals, and has been awarded prizes in several international competitions including: Klang! (France, 2014, ’19), Destellos (Argentina, 2010, ’18), Métamorphoses (Belgium, 2012, ’18), ICMC International Computer Music Conference (Denmark, 2007), Visiones Sonoras (Mexico, 2006), and Bourges (France, 2005, ’06). His work is published by empreintes DIGITALes (Montreal, Canada). 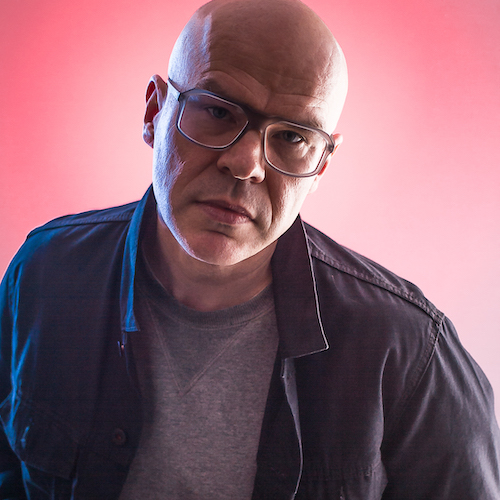