Stephen O'Malley was born in 1974, in the New Hampshire, USA is currently based in Paris. 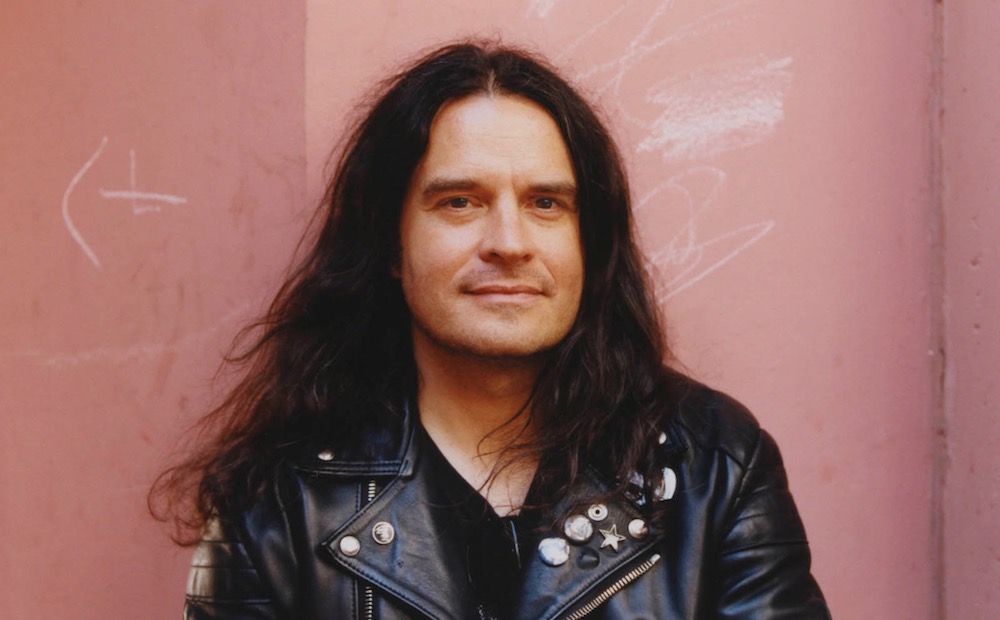 He draws inspiration from a deeply informed sound practice developed through his fascination with dhrupad, long-wire instrumentation, drone music, phenomenological spectralism and sound bath/healing. Stephen O'Malley presents long-form pieces of microtonal and physical. As a live performer and has toured the world extensively since 2003.