Eomac/Ian McDonnell is a producer, composer, DJ and label owner. He has released genre-spanning music via ​The Trilogy Tapes, Stroboscopic Artefacts, Bedouin Records, Killekill ​and his own label ​Eotrax​ exploring the furthest reaches of intense, visceral music for body and soul.

As a DJ and live performer he has played globally at festivals such as Unsound​, ​Lunchmeat​ and ​Krake​ and in clubs such as ​Berghain, Tresor, Concrete​ and ​Circus Tokyo​. An active collaborator he is involved in a number of projects, most notably the electronic duo ​Lakker​ with Berlin-based Irish producer / artist ​Arad​, Lena Andersson​ with the Japanese producer / composer ​Kyoka​ and noeverything​ with Irish producer / composer / vocalist ​LAIR​. With these projects he has worked with the acclaimed electronic music labels ​R&S Records​ and ​Raster​ and appeared at international festivals such as ​Atonal, Mutek​ and ​Rewire​.

Alongside this he makes time for various side-projects and production work and​ ​also hosts a monthly ​Eotrax​ podcast on ​Dublin Digital Radio presenting new and old sounds from all over the world.

Ian is at EMS in February collaborating with Kyoka. They will be composing new material for their Lena Andersson project on Raster Media. 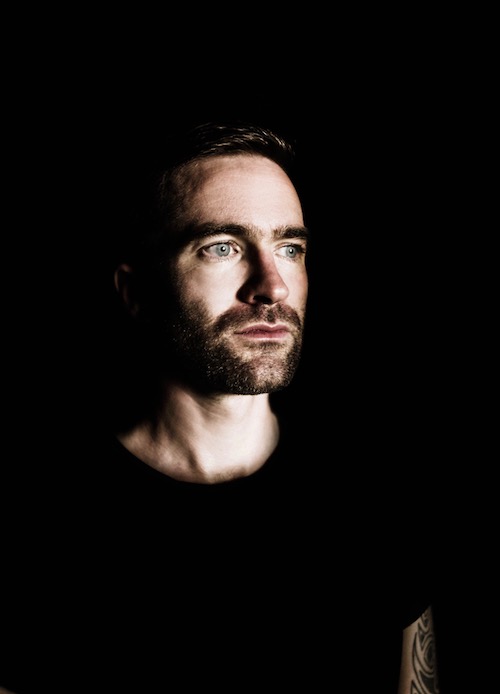