Rikhardur H. Fridriksson began his career as a rock musician, and later studied composition in Reykjavík, New York, Siena and The Hague.
His teachers included Atli Heimir Sveinsson, Thorkell Sigurbjörnsson, Elias Tanenbaum, Franco Donatoni and Clarence Barlow.
Additionally he has degrees as an historian from University of Iceland and as a classical guitarist from Sigursveinn D. Kristinsson school of music in Reykjavík.

His works have been performed and broadcast in many countries. He has received working grants from the Icelandic government,
the DV cultural prize (Iceland), and a prize at the Bourges sound art competition (France). He lives in Reykjavik, composing and teaching electronic music.
He is co-director of the Kopavogur Computer Music Centre, besides teaching  Composition and Computer Music at Iceland Academy of the
Arts and Reykjavik College of Music.

His music falls into two general categories; he either makes pure electro-acoustic music, working mostly with natural sounds and their movement in space,
or he does live improvisations, playing electric guitar processed through live electronics. In that field he either appears alone or with the Icelandic Sound Company.
Apart from that he can be caught playing with punk rock bands in various Reykjavik clubs. 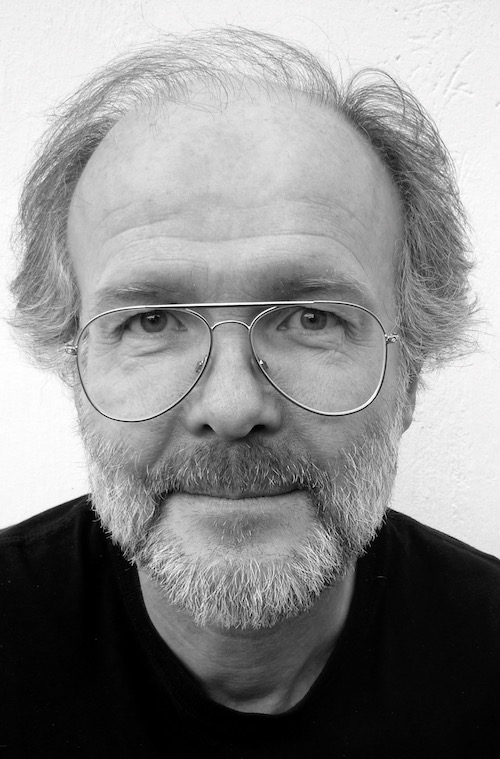