Siedl/Cao is a Vienna-based composer-performer and sound artist group. They work in the field of contemporary electronic and instrumental music, music theatre and sound art. They are Cao Thanh Lan from Vietnam and Gregor Siedl from Austria. Siedl/Cao is one of 5 groups from Austria that received the award New Austrian Sound of Music 2018-2019 in the category Contemporary Music. 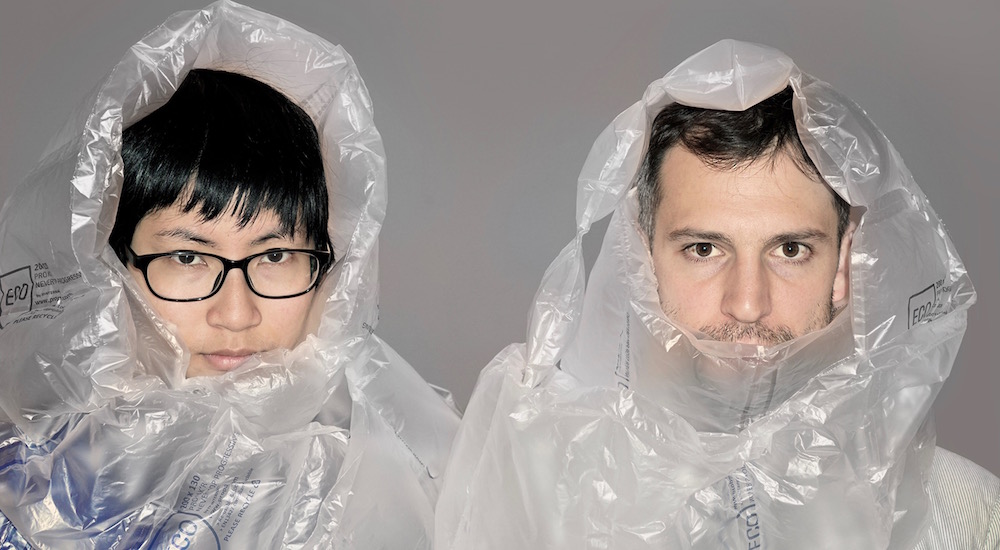 Lan (first name) was born 1987 in Hanoi, Vietnam. She works in the fields of contemporary instrumental and electronic music, sound art and music theatre. She is the scholarship holder of Startstipendium 2018 from the Austrian Federal Chancellery. She was trained as a classical contemporary music pianist in Köln (with Pierre-Laurent Aimard) and Brussels, but recently she has focused mostly on her own compositions and sound installations, experimenting with modular synthesizers, prepared marxophone/zither, low-tech electronics, various objects, etc.

Gregor Siedl is currently based in Vienna, Austria. He is engaged in the field of sound art, experimental music theater and projects crossing genres and disciplines. His works could be seen as a by-product of an on-going process of self-recognition. His main interest is in exploration of sound and visuals, their form, their correlation and the way they are perceived. Recent projects have lead him to research ancient rituals, artificial intelligence, „natural radio“ emissions and DIY electronics. He is an active member of the experimental music scenes in Berlin, Vienna and Brussels.