Gretchen Blegen (Berlin / USA) is an interdisciplinary artist navigating ways of seeing and hearing space, light, sound and image. These boundaries are explored through an ongoing book practice as well as in the real and broader realm of (project–)spaces. The overlapping of practices coincides with overlapping sight, ways of understanding and/or mirroring the realities both in view of and beyond our trajectories.

In the last three years, these practices have found themselves intermingling. Working with visuals, installation, light and sound, her work is putting an emphasis on the creation and intention behind transforming, occupying and sharing a space with all collaborators and with an audience.

Through these different lenses there is a possibility of re-worlding, and through re-worlding there is an understanding that societal states, political states and ephemeral states are indeed that: states. In this, they are always in flux and thus the histories that belong to such are continually changing and waiting to be re-told, to be seen in a new light. parallel to her own work and of equal importance is her involvement in collective structures supporting artistic thought and areas of exchange. Some of these (still) existing and non- existing spaces are Ausland - an artistic venue and residency space;  SissiFM - a queer/feminist radio show on Reboot FM; Vierte Welt - a political/discourse based theater; TITWRENCH music and performance festival;  Hammer Time! tool coop. 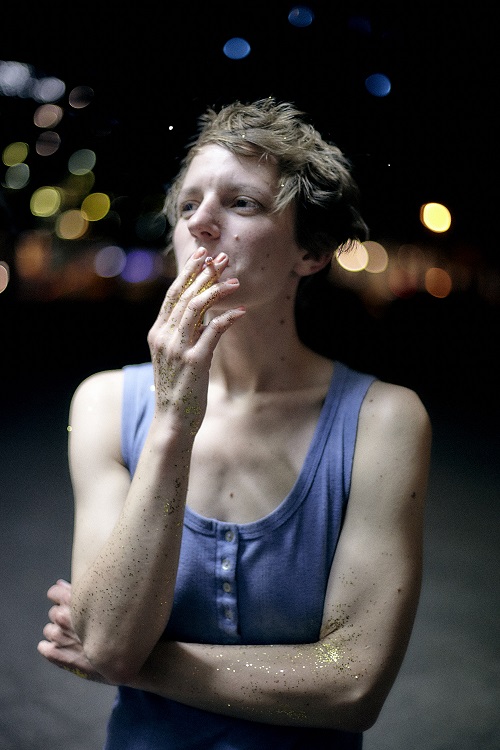