Thomas Watkiss (USA) is a multi-disciplinary artist perhaps most known for his ambient record releases. He has released five full-length recordings, performed and worked across the United States and Europe over the past decade.

The releases are paired with his photography and prints, giving the listener an intimate visual setting to the roaming atmospheres which work with themes of bio-diversity and climate acceleration. Thomas constructs work with a range of sources and instruments including field recordings and bass guitars.

This year, for his first solo exhibit at Black Diamond Gallery in Brooklyn titled "Ecosystems", Thomas paired 11 new paintings with soundscapes based on recordings and photographs from his residency in Iceland and his native Pennsylvania. Each of the recordings were performed live during the exhibit this February and March.

He is currently working with Martin Bisi at BC studios in Brooklyn in completing a new full-length, due this Autumn.

He completed residencies at Listhus Ólafsfjörđur Iceland (2016) and USF Verftet Bergen Norway (2008). Thomas earned an MA in Interdisciplinary Studies at Konstfack University of Art and Design in Stockholm (2006), CuratorLab (2005) and a dual BA in Studio Arts and the History of art and Architecture at the University of Pittsburgh (2003).

He lives and works in New York City. 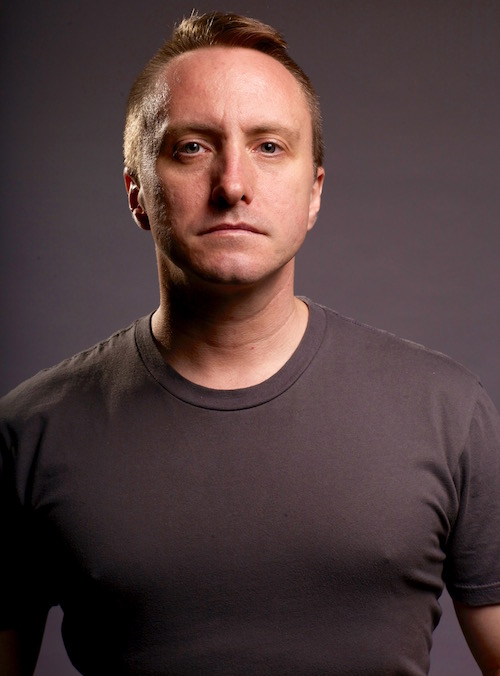