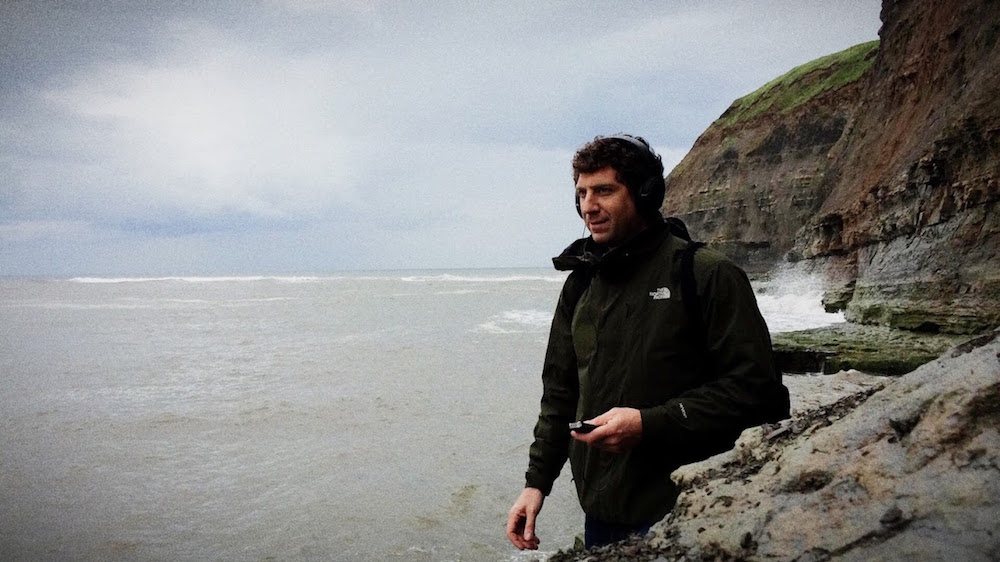 His performances combine video, immersive surround sound, live musicians and live audio manipulation. His interests lie in working outside the usual musical realms including collaborative work in theatre, performance art and film. He won the award for Best Use of Sound at ICAD in 2017 for his composition "Fiamignano Gorge" based on data from the earthquake prone gorge in Italy. Ben has performed at festivals and concerts across Europe and the USA and released music on record labels Time Released Sound (USA), The Centrifuge and This Is Music.

Ben has recently worked with award winning composer Ambrose Field, Trevor Wishart, Bafta Nominee Jane Horrocks on the Manchester International Festival show “Cotton Panic” and worked with Mercury nominees Roller Trio. The resulting album “New Devices” was listed in the top twenty albums of 2018 by Jazz Wise Magazine. He is also the founding member of experimental rock band Port+Manteau and one half of the electronic and percussion duo, Stocker / Eyes. He produces electronica for a variety of labels under the name Quip and ambient music under his own name.
Ben has recently completed a Masters by Research in Music Technology at the University of York entitled ‘Multimodal Performance Approaches in Electronic music’. He is currently undertaking a PhD at York, researching the design and creation of computer controlled electro acoustic instruments as part of a PhD in digital composition.