Robert Aiki Aubrey Lowe (b. 1975) is an artist and composer who works with voice and modular synthesizer for sound in the realm of spontaneous music. Along with analog video synthesis works, he has brought forth an A/V proposal that has been a focus of live performances and installations/exhibitions.

The marriage of synthesis and voice has allowed for a heightened physicality in the way of ecstatic music, both live and recorded. The sensitivity of analog modular synthesis echoes the organic nature of vocal expression which in this case is meant to put forth a trancelike state. 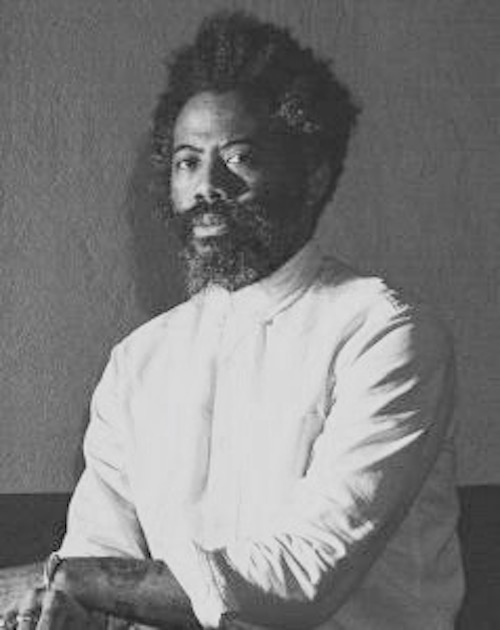