Will Epstein is a composer, recording artist and multi-instrumentalist born in New York City. He has performed internationally, released records of songs under his High Water moniker, and composed music for installations and films. 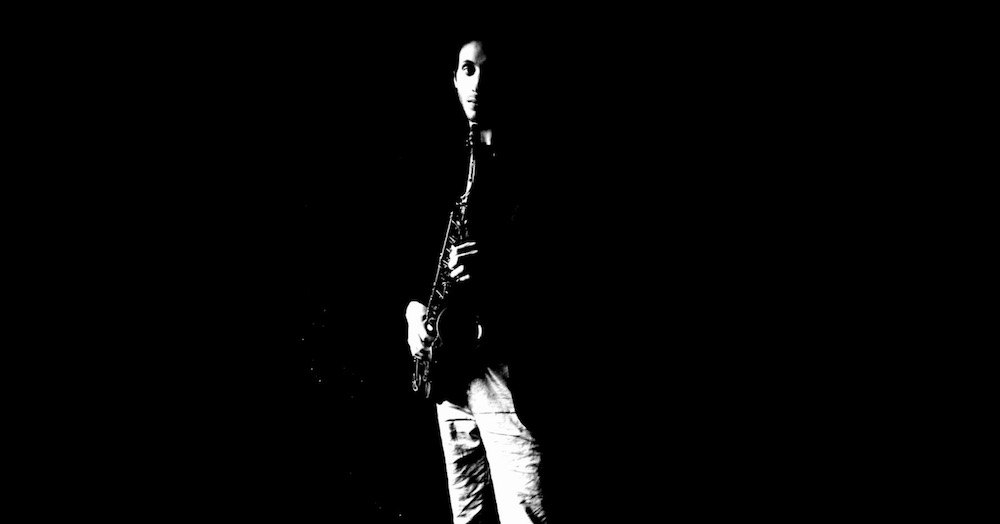 Photo by Larry Bercow
In addition to recently creating work with the dance company Gallim for an installation at the Metropolitan Museum of Art in New York, he has collaborated on projects with renowned artists such as Marilyn Minter and Laurie Simmons.
He is a regular fixture in New York’s improvised music scene and has released multiple collections of work with the independent label Other People.