Michael J. Schumacher has worked with spatialized sound, computers and electronics since the 1980s, creating multi-channel, generative "Room Pieces" presented in galleries, museums, concert halls, public and private spaces. XI records has published a DVD set of five sound installations as computer applications, playable on up to eight speakers, which may be installed on a computer to create sound environments in the home. Schumacher’s composition “Grid”, a computer-generated score, has been in exhibitions in New York, Barcelona and Houston. His building-wide installation at EMPAC, in Troy New York, ran 24/7 for one year. 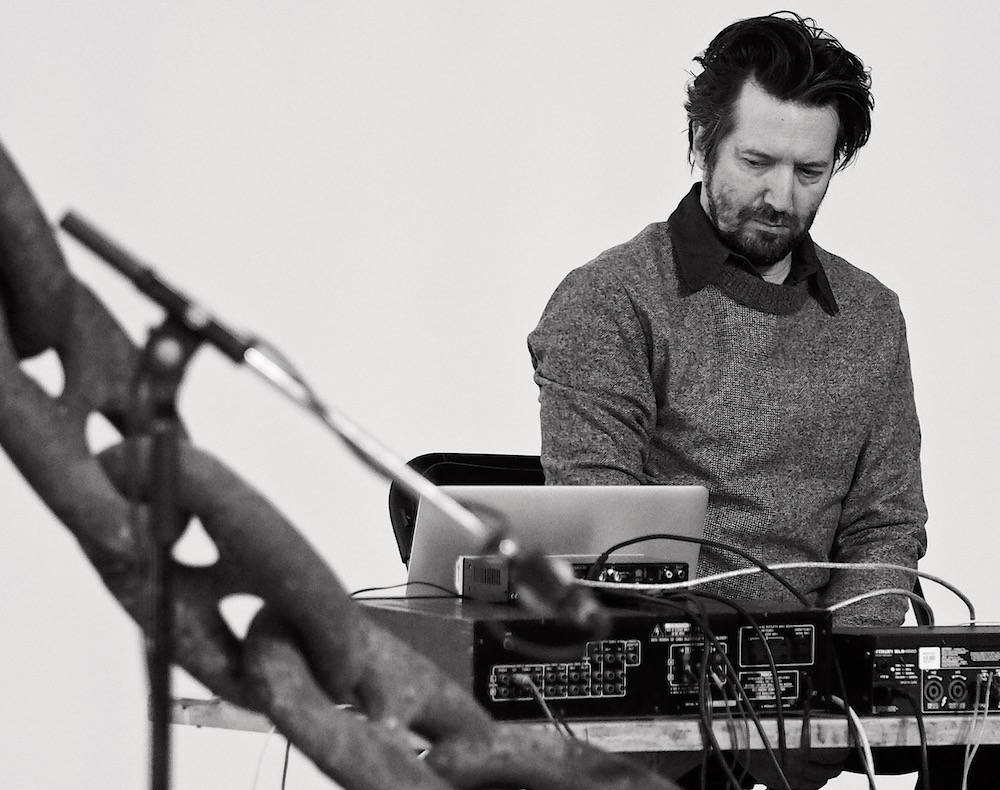 Photo by Michael Yu
Schumacher's interest in the relationship of musical form and architecture led to the founding of Diapason Sound Art, a gallery devoted to the presentation of multi-channel sound installations, long-duration performances and intermedia artworks. The gallery's two high quality sound systems and its attention to the details of heightening aural perception made it an optimal space for creating and experiencing minimalist and process-based work. In its 15 years of existence, made possible by the generosity of Mr. and Mrs. Kirk Radke, Diapason presented over 300 artists, at a time when sound art was emerging as a distinct practice in the United States.

Schumacher studied music composition with Stanley Applebaum, Bernhard Heiden, John Eaton and Vincent Persichetti and piano with Seymour Bernstein, John Ogdon and Shigeo Neriki, and has degrees from Indiana University and Juilliard. He also worked with La Monte Young, Giampaolo Bracali and Milton Babbit. He has collaborated with choreographers, poets, musicians and filmmakers. He has received awards and residencies from NYFA, Harvestworks, Rennsellaer, DAAD and others. He's an adjunct professor at NYU and has guest-lectured at Bard and RPI as well as having recently been the Varèse professor at Berlin's TU.