Wavefold is the last iteration of Filippo Nunziale’s research in the sound realm. His sound focuses on the interaction between sound design and both rhythmic and melodic textures, combining the uncertainty and the physical approach of modular synthesis with the benefits of digital signal processing and computer music. His whole approach to music making is highly influenced by the interface of the instruments he chooses and by the use of chance and randomness in the compositional process. 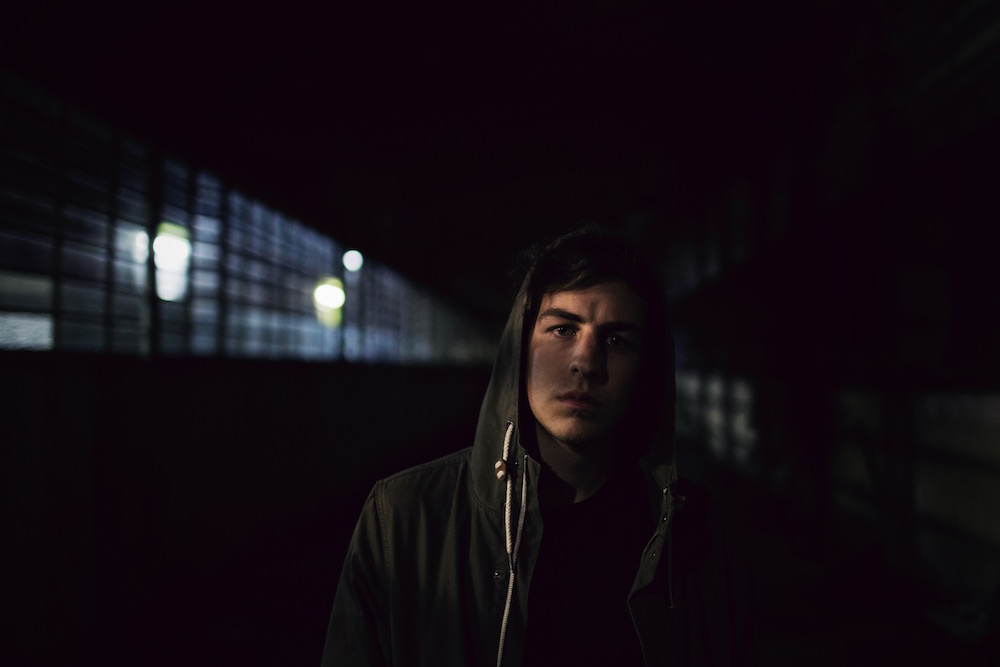 Born in 1994, in a small town near Venice, IT, he started making music from a young age, first by playing piano, then learning to play guitar and bass, joining a few local experimental bands while in high school. He rapidly got fascinated by the creative use of effect pedals, feedback and noise boxes, a fascination that eventually led him towards synthesizers, especially modular ones. After experimenting with virtual instruments and DAWs, by the time he started university he began to put together a small eurorack modular setup, partially self-built: an instrument that became thecentrepiece of his music making experience.

In 2016 he released his first single as Wavefold, for Chevel’s label Enklav, followed by a contribution to Enklav’s 25th release, All Planets, a compilation featuring tracks from the label’s main artists.He also worked with visual artists doing live sonorizations and last year he contributed to the making of Chevel’s latest album, Always Yours, recorded and mixed at Xavier Veilhan Studio Venezia, in the French pavilion at the Venice Biennale.