James Webb (1975) is a South African artist based in Cape Town. His work, framed in large-scale installations in galleries and museums, or as unannounced interventions in public spaces, often makes use of ellipsis, displacement and détournement to explore the nature of belief and the dynamics of communication in our contemporary world.

Webb’s practice employs a variety of media including audio, installation and text, referencing aspects of the conceptualist and minimalist traditions, as well as his academic studies in advertising, comparative religion and theatre.

Webb has presented his work around the world at institutions such as MAC VAL in Paris, the Yorkshire Sculpture Park, U.K., and the Darat al Funun in Jordan, as well as on major international exhibitions such as the 4th Prospect Triennial of New Orleans (2017), 13th Biennial of Sharjah (2017), 12th Bienal de la Habana (2015), 55th Biennale di Venezia (2013), the 3rd Marrakech Biennale (2009), and the 8th Biennale d’Art Contemporain de Lyon (2007). 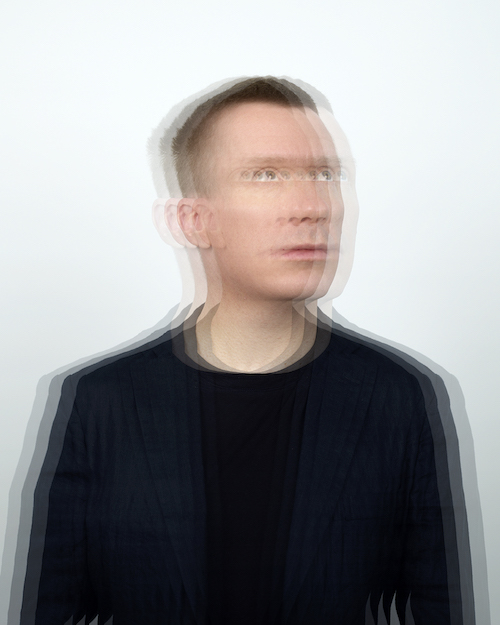