David Berezan is a Canadian electroacoustic composer residing in the UK, where he is Professor and Director of the electroacoustic music studios and MANTIS (Manchester Theatre in Sound) at the University of Manchester.

His next album Cycle Nautique will be released later in 2018, including his works Buoy, Moorings, Lightvessels, Starboard and Offshore. 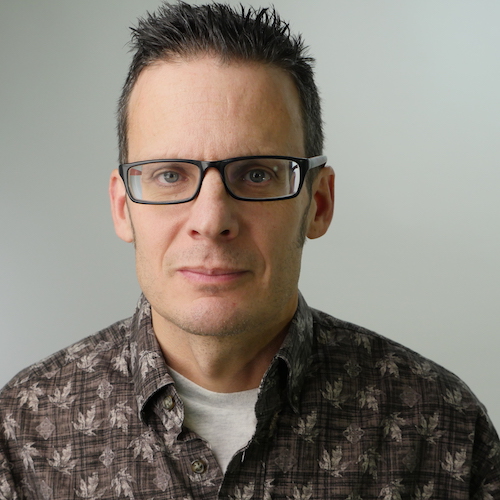