Coming from the Tunisian alternative music scene, Deena works to inject a dose of innovation and experimentation in Electro Dance Music. Giving a personnal touch to urban rhythms and energy to avant-garde music, she starts by accompanying jazzman Fawzi Cheki- li and the group “So Soulful". Later in 2011, she joins the World Full Of Bass DJs collective, introduced by Zied Meddeb Hamrouni, one of the first performers of experimental electronic music in Tunisia.

Just before moving to Toulouse/France in 2014, she performed live sets with Arabstazy’s artists in numerous European and north African cities. Now working alone, she's supported by artists as Acid Arab, Morphosis, Bachar Mar-Khalifé or Débruit. She has played at many events such as the CTM festival in Berlin, Sound of Stockholm, the RBMA festival, Villette Sonique in Paris, the Festival Transmusicales in Rennes, and soon Sónar ! 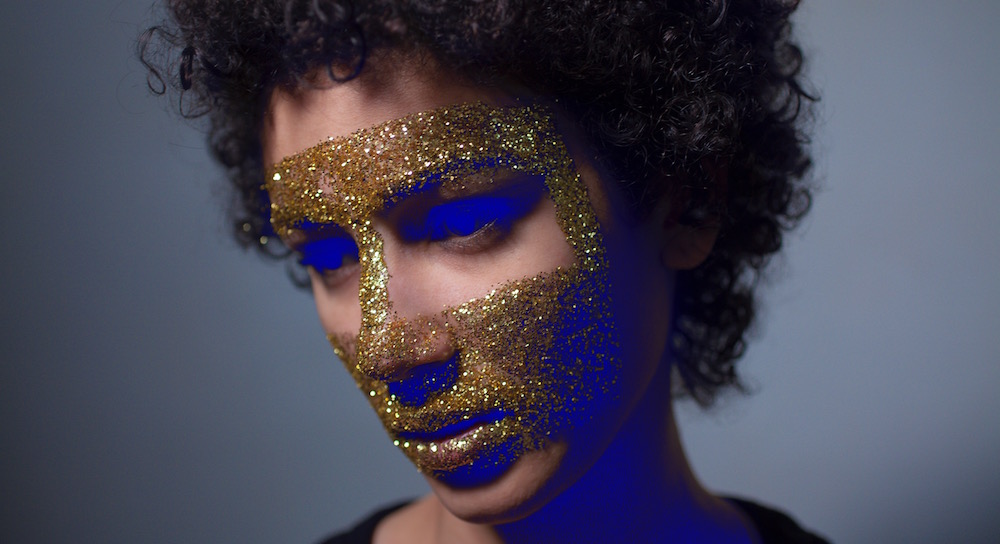