Iftah Gabbai is a Berlin based composer, producer and programmer. In the last 15 years he has been active under the alias Skinnerbox (along side Olaf Hilgenfeld).  The two talented musicians with different backgrounds are amongst the very few that actually play electronic music live on stage. Their live shows are a great display of playfulness, artistic skills and the ability to completely improvise a thrilling performance. Over the years Skinnerbox have developed a distinctively musical and groovy style, a complex, detailled, idiomatic sound and a bunch of unique technical setups and instruments for live shows as well as studio productions.

They started performing in the legendary party contexts of Bachstelzen and Bar25 in Berlin back in 2005. Ever since they have been playing widely respected tours in throughout the world. Skinnerbox continuously release their studio productions on labels like BPitch Control, My Favorite Robot, Darkroom Dubs, Turbo Recordings including several musical collaborations with other artists.
2014 was the premiere of “Time & Timbre” – a software drum-sequencer and drum-synthesizer for Max4Live. 2016 an update was released including tools to fuse
Ableton Live with modular gear in a unique way. It is the result of an ongoing technical relationship with Ableton and the idea to make instruments available for the
public which were originally designed by Skinnerbox for their personal needs in the studio. 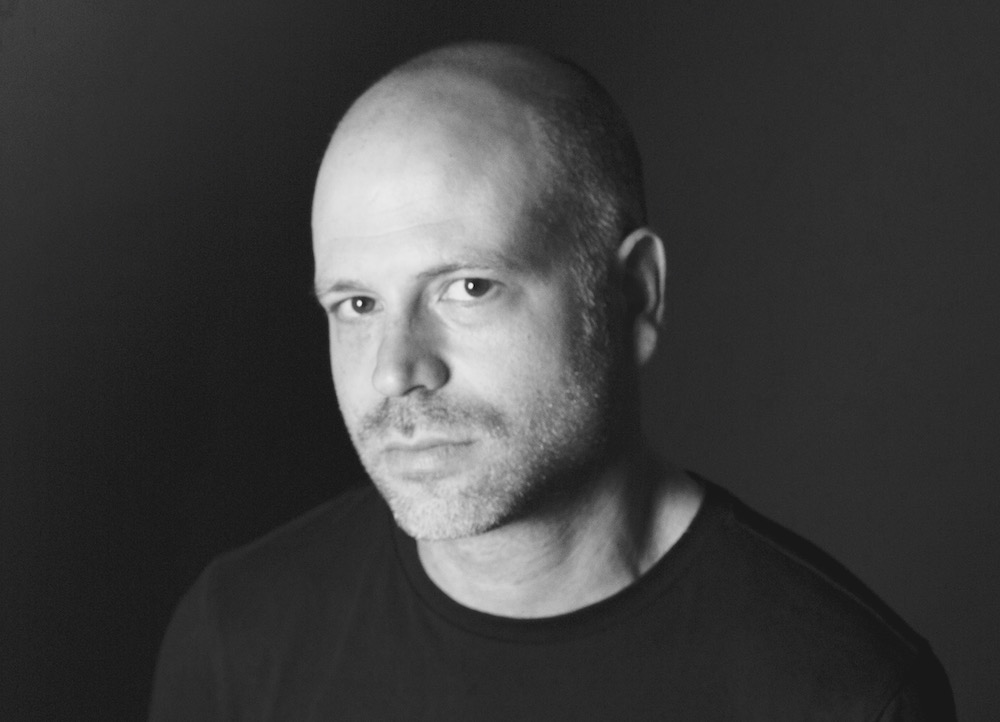