We are very happy to welcome Andrea Taeggi back to EMS!

Andrea Taeggi is a pianist, composer and producer working in the experimental electro-acoustic field. He's most notably known as one half of Lumisokea, which has released a number of records on Opal Tapes & Alter and performed their AV show (made in collaboration with visual artist Legoman) at festivals such as Mutek, CTM, Rewire, LEV, BEAF a.o. 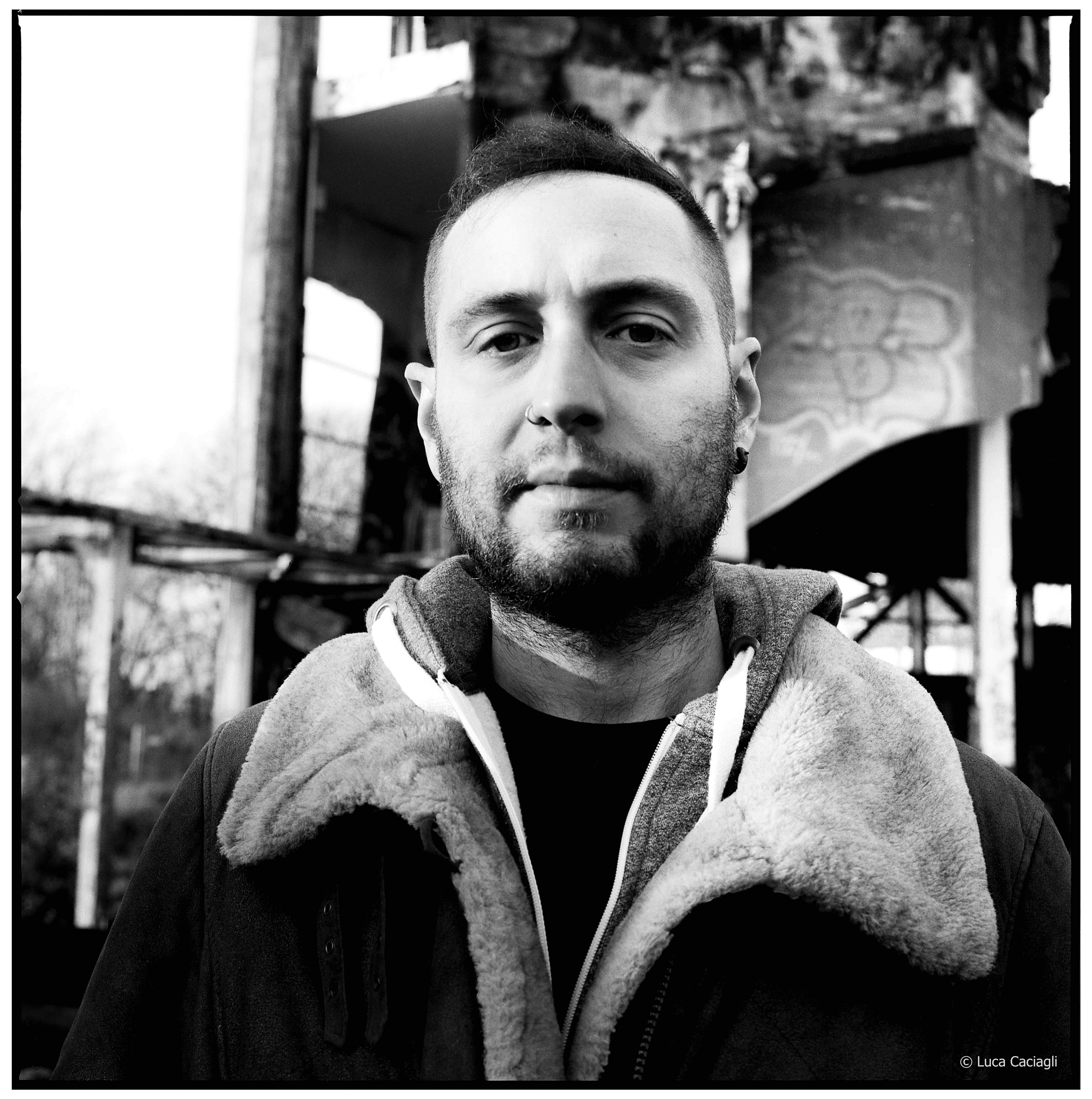 Under his own name he has developed a primitive and minimalist sound, largely based on recordings of rare instruments (Buchla, Serge, Analog Computer, ARP, reel-to-reel tape) which have culminated in releases on Type and on SM-LL.

Coming from an acoustic music background, he's now in the process of composing a new work using recordings of the the inside part of the piano (extended techniques, preparations, manipulations) combined with his interest in the sonic treatments available in the digital audio realm.