Irradiation is a sound artist, composer, DJ and club host as well as the co-initiator and manager of the viennese label TEMP~,
founded in 2003. With it, she has published several EP’s and an album. Irradiation’s musical output is best described as a permanent exploration
of the space between repetitive and abstract electronic music. Her music moved towards being experimental sound studies over the last years,
yet without losing the dance floor from sight. She joins the loose ends between electronic dance music and acousmatic improvisation. 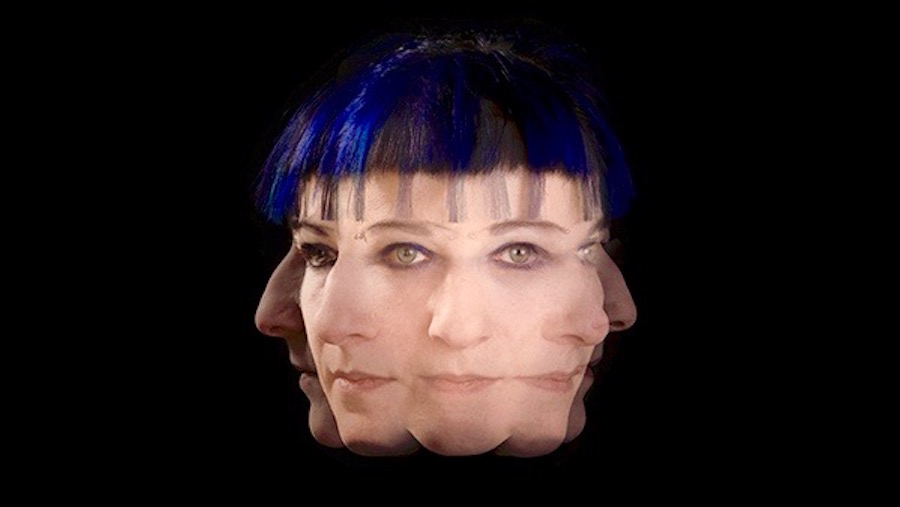 Her music was awarded with an annual SKE stipend in 2008 and further fundings. She was entrusted with the commissioned composition
“Patterns of Symmetry Breaking” by the Austrian Department of Foreign Affairs in 2012 for the ten year anniversary of the Austrian Cultural
Forum in New York. Besides her solo project, she enjoys working with musicians, composers and visual artists.
From the beginning, the Irradiation set-up was conceived as an audio-visual interlacing, with artists Stefan Kushima, Jade, c++ or mes providing
the visuals. Her musical collaborations include Electric Indigo, Didi Bruckmayr (Wipeout, Fuckhead), Rapper / Spoken Word Artist Mieze Medusa
and many others. Currently she is engaged in three projects: with Chra as “Pasajera Oscura”, with Martin Gasser as “Reinforced Chaos” and with
Martina Claussen. Irradiation also creates sound installations, for example “Decoherence 1.0”, which is a collaboration with the Physicists
Gabriela Barreto Lemos and Mehul Malik (IQOQI, Vienna). The work is an interactive installation which invites us to reflect on the nature of
(quantum) reality.
http://soundcloud.com/irradiation