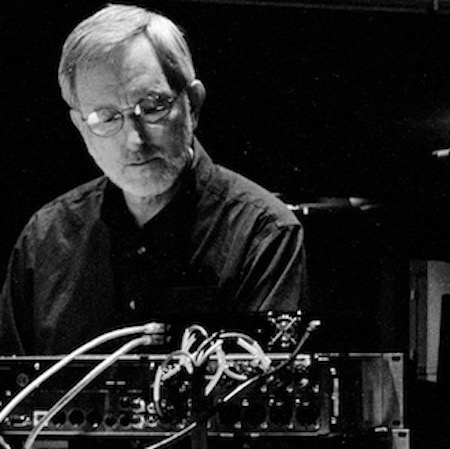 I
Influenced by minimal visual art and traditional Japanese music and theatre, composer, performer, and sound artist Robert Coburn merges minimal sound and silence in a perceptual experience of time and personal memory.


His compositions often integrate field recordings with live performance and video. He was a founding member of the World Forum for Acoustic Ecology and has created gallery installations and permanent soundworks as public art throughout the US.
For ten years he was artistic director of the SoundImageSound International Festival of New Music and Visual Image and currently directs the Composition Program at the Conservatory of Music, University of the Pacific.
While at EMS he will create new compositions for traditional Japanese sho and analog synthesis for a performance in Tokyo in April.