Valentina Vetturi was born in Reggio Calabria in 1979. She lives and works between Bari, Bruxelles and Ginevra.

Valentina Vetturi’s performances, sound- and text-based installations deal with memory. Her works are the result of long processes involving fragments of apparently diverse forms of reality. The countless invisible characters and voices that inhabit her performances and installations lie on the never-ending borderline between presence and absence, interpreting the world around us. 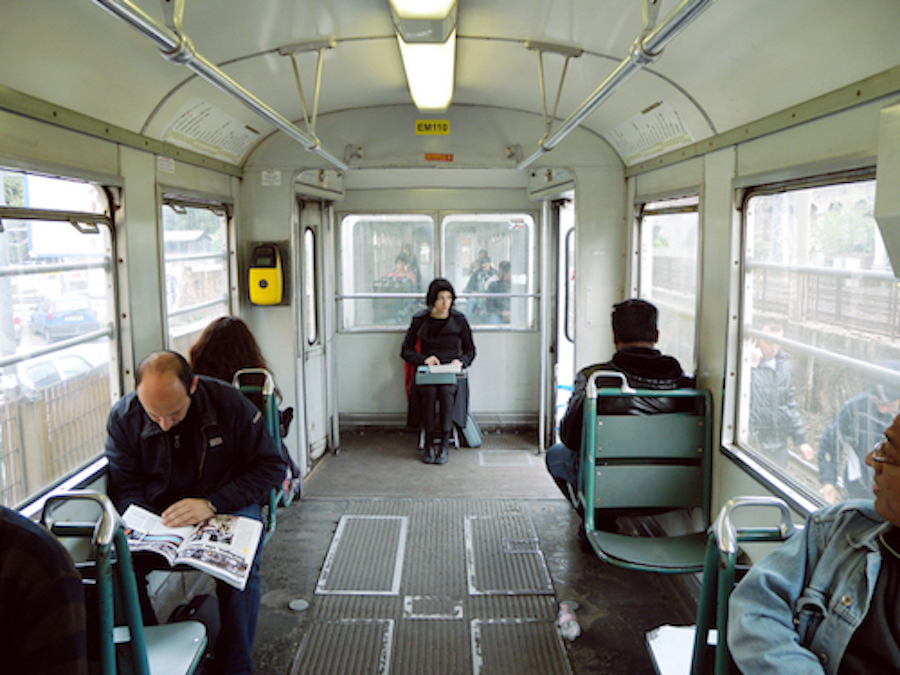 Valentina's residency at EMS has been made possible by a kind contribution of the Italian Cultural Institute in Stockholm.

Valentina Vetturi is the artist invited to the 2016 Residency Program for Italian Visual Artists at the Italian Cultural Institute (November - December 2016).

The Residency Program aims to support the research of invited visual artists, and to create an international network for the advancement of their artistic production.

The Italian Cultural Institute  promotes the development of cultural cooperation between Sweden and Italy through activities realized in collaboration with  institutions, art /music schools, universities, museums, art galleries, festivals and other partners  in both countries.