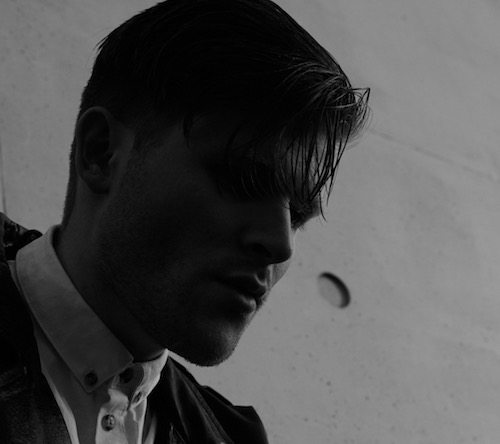 KETEV's self-titled debut was released on the innovative label Opal Tapes in early 2014, followed by his second release, Singular Stare, on Where to Now?. Next for KETEV is a release on Aurora Borealis, I Know No Weekend. The project is  part of the influential music festival CTM in the Berlin Current program, showcasing upcoming artists in the Berlin scene, and has been featured at venues across Europe.