Rory Viner is a sound artist and experimental composer based in Tokyo, Japan.  His current work focuses on synesthesia (the mixing of senses), sensors, data and sound.

His major works include making a scores out suicide data, lie detecting machines and sex movments. His works have been featured in Wired Magazine, The New York Observer, Vice's Motherboard & The Japan Times as well as various other international news outlets. 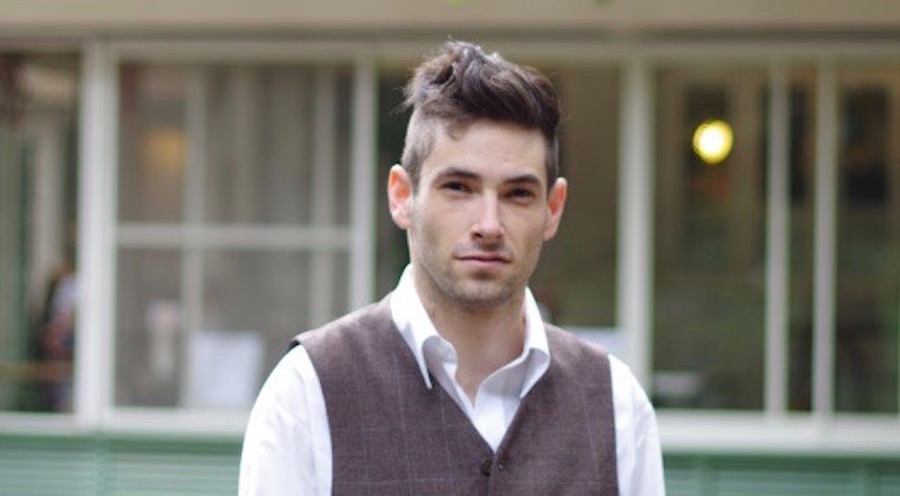 Photo by Yo Ishigaki