Juhani Liimatainen is a multi field sound designer and a electronic instrument performer. Between 1977 and 2002 he worked at the Experimental Studio of YLE (Finnish Broadcasting Corp). He has worked with composers such as Paavo Heininen, Magnus Lindberg, Einojuhani Rautavaara, Kaija Saariaho, and Esa-Pekka Salonen, among many others. Between 2002 and 2015 he has been the Professor of Sound Design at the Theatre Academy of the University of the Arts Helsinki. 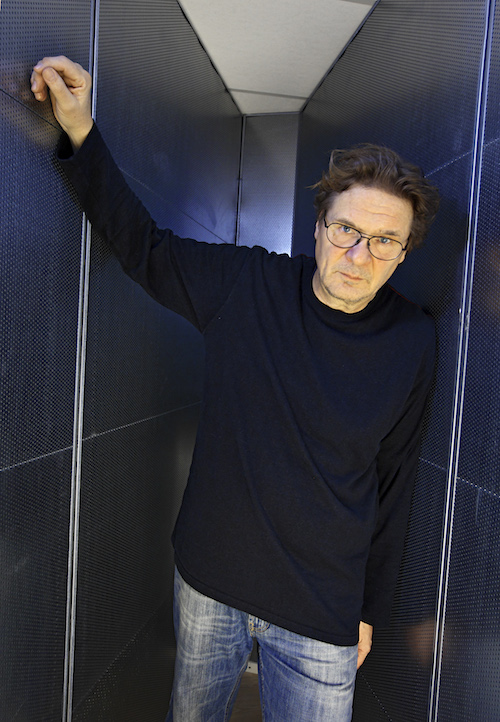 He is a longtime member of the ensemble Toimii and has appeared frequently as a member of the solo group in Magnus Lindberg’s Kraft. In Finland he has worked with the Avanti! Orchestra and the Finnish Theater Orchestra, among other ensembles, and has performed on 20th century period instruments with the groups Free Okapi, Son Panic and HumppAvanti! Internationally Liimatainen has worked a.o. with Kronos string quartet, Ensemble Intercontemporain and numerous symphony orchestras.