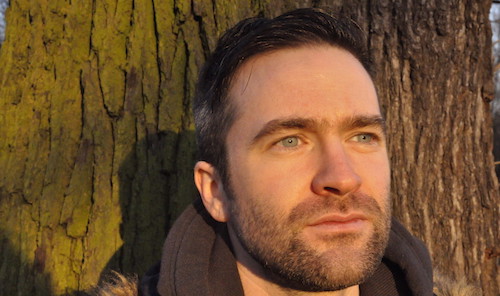 Eomac is one half of Dublin & Berlin based duo Lakker, but is also a DJ and producer in his own right. He has released on a number of labels, including his ‘Spoock’ EP on Killekill Records, ‘Hither Pappy’ on Will Bankhead’s Trilogy Tapes, ‘Monad XVII’ on Stroboscopic Artefacts and 2014’s critically acclaimed album ‘Spectre’ on Killekill, which FACT Mag called it ‘a bit of a classic’. 2015 saw a new EP, ‘Frozen Souls’ on Inner Surface, and the acclaimed ‘Tundra’ album with Lakker on R&S Records. All of this has garnered support and attention from far afield and Eomac can now count the likes of Thom Yorke, Surgeon, Nina Kraviz, Ron Morelli, Laurel Halo and Aphex Twin among his many fans.

Next up is a very special album release with Bedouin Records, due for release summer 2016, with a brand new live show to accompany it.