Aaron Miller-Rehm (US 1989) is a Colorado based artist and experimental musician best known for his work surrounding the Bleak Environment label which he founded in 2010. While at EMS he is recording an upcoming release for his solo project Flowering Blade using the Buchla 200 synthesizer, as well as using the Studer B67 tape machines for Sorrowing Christ, a collaborative effort with Stockholm-based musician Kali Malone.
Sorrowing Christ is performing May 21st at Fylkingen hosted by XKatedral. 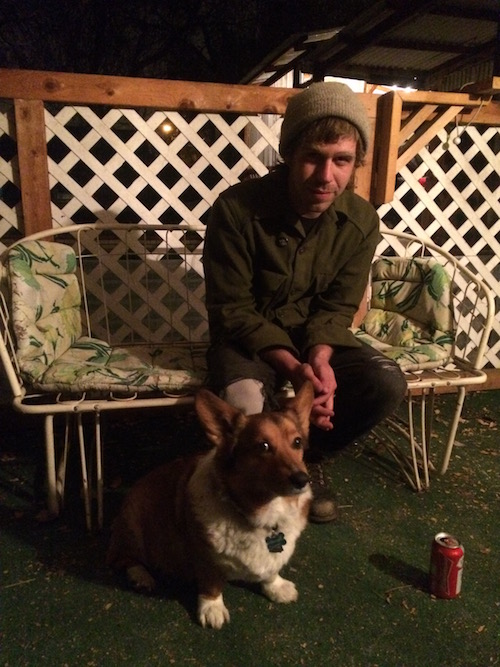