Richard Graham is a guitarist and computer musician based in the United States. He has performed across the U.S., Asia, U.K., and Europe, including festivals and conferences such as Celtronic and the International Symposium on Electronic Art. He has composed music for British and US television, recorded live sessions for BBC radio, and his music has been authored for the popular video game, Rock Band. 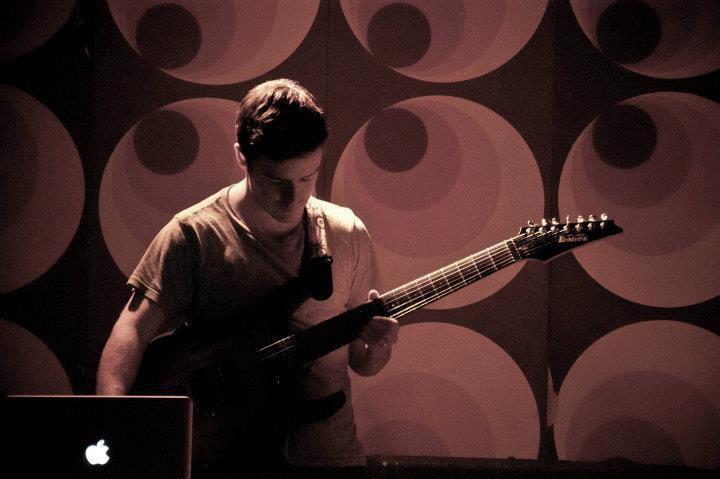 Graham’s academic research is centered around computer-assisted music composition and instrumental performance. He developed the first iteration of his live performance system for multichannel guitar as an artist-in-residence at STEIM in 2010. He received his Ph.D. in Music Technology from Ulster University in 2012 and he is now an Assistant Professor of Music and Technology at Stevens Institute of Technology in Hoboken, New Jersey. His most recent papers on performance systems design and electroacoustic theory were presented at NIME, EMS, and ISSTA in 2015 and pieces from his most recent album, “Nascent,” featured at SEAMUS, NYCEMF, and ICMC in 2015. Graham’s most recents works featured at SEAMUS 2016.