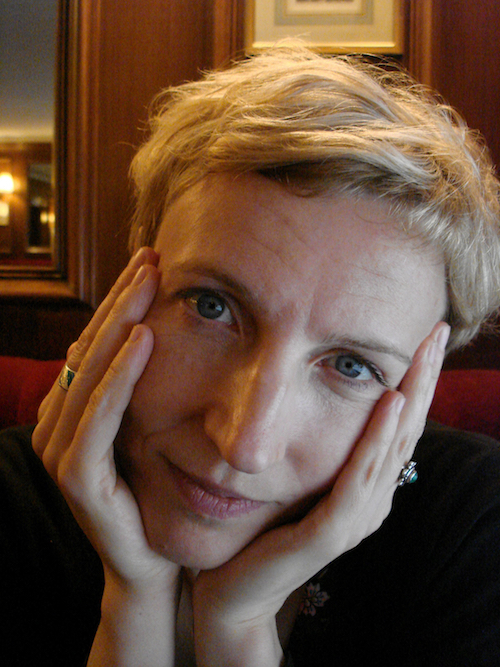 She has a Bachelor's (2007) and a Masters (2009) in Electroacoustic Composition from the Royal College of Music in Stockholm.(SE) She was an Erasmus exchange student at the University of Arts in Berlin, 2006­-2007. She followed the one year studies; European Course for Musical Composition and Technologies (ecmct) at Ircam, Paris and at the Technical University, the University of Arts and the Hochschule für Musik Hanns Eisler, Berlin 2007-­2008