Kirsten Reese is a sound and media artist and composer based in Berlin. She creates experimental music for electronics and instruments, sound and audiovisual installations, and performative works with electronic media. In 2014 the lightest words had the weight of oracles, a composition for the historic Fairlight CMI synthesizer and e-guitar, was premiered at Attaca Festival of SWR in Stuttgart. Another focus of her work lies on sound installations in landscapes and urban outdoor environments. Kirsten Reese She teaches sound art and intermedia composition at the University of the Arts Berlin. 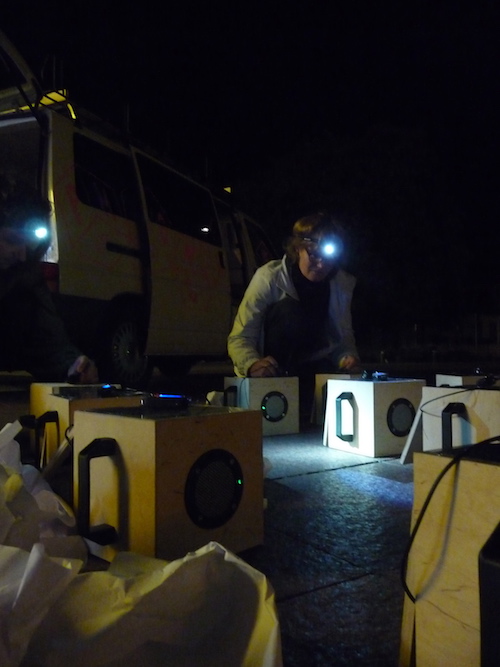 The works presented are: