Kara-Lis Coverdale is a musician and composer with omnivorous approach to sound. She creates colourful and dense arrangements that blur the line between the human and the machine with a unique penchant for long-form melody, harmony, and sonic detail. Her pieces often contain arrangements for keyboards, as she is a classical pianist by training and has been an organist and music director at several churches since she was 13. Following a 2014 release of pieces for processed voice, In 2015 Kara-Lis released a solo album Aftertouches, which was named best of the year by The Quietus, The Wire, and others as well as a collaborative album Sirens with LXV. Kara-Lis has been called “One of the most exciting young composers in North America” by the Guardian, and a unique navigator of the electronic world with “unearthly grace” by NPR. 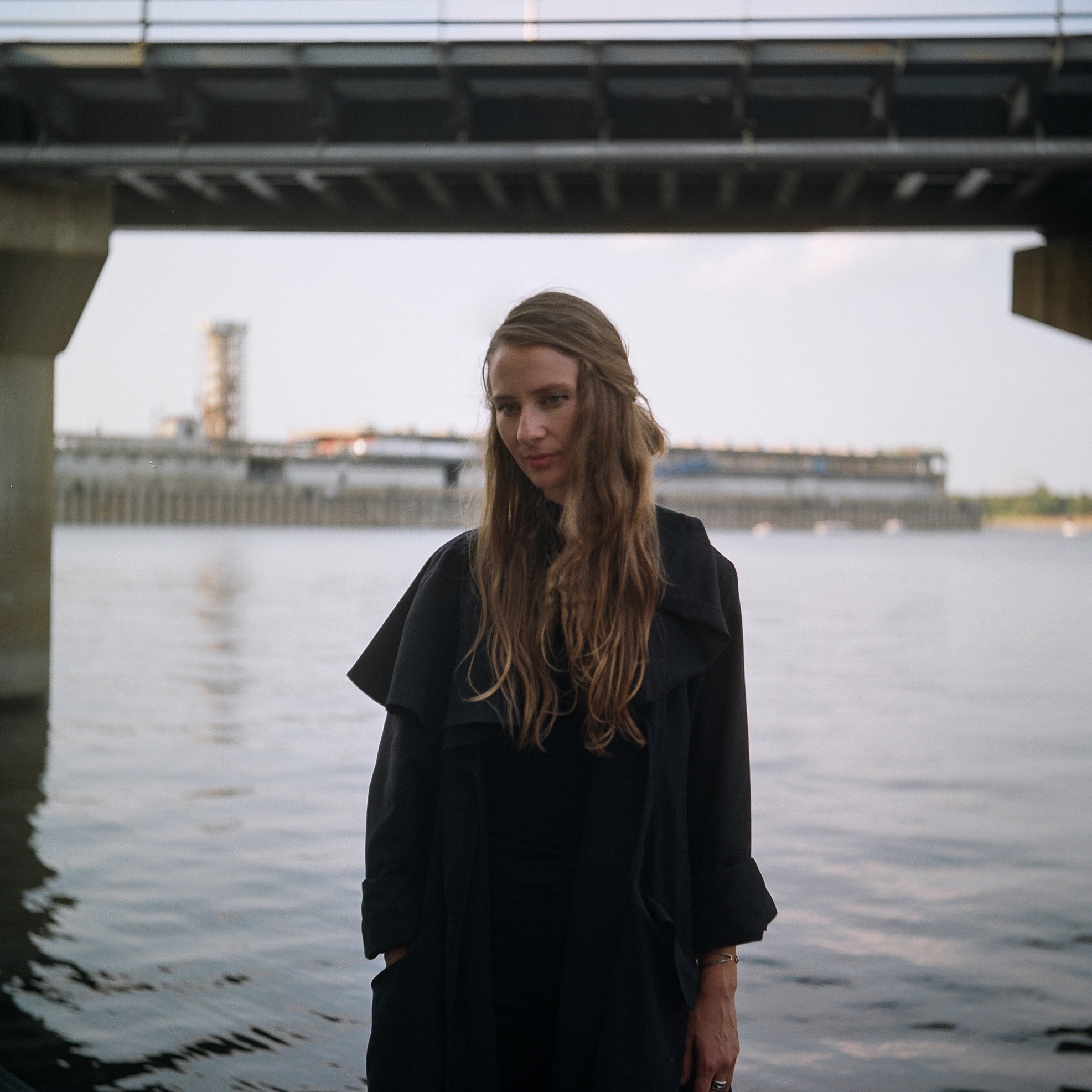