In all his recent work he is interested in stimulating a perceptual link between the listener, the work and the world in which we live. 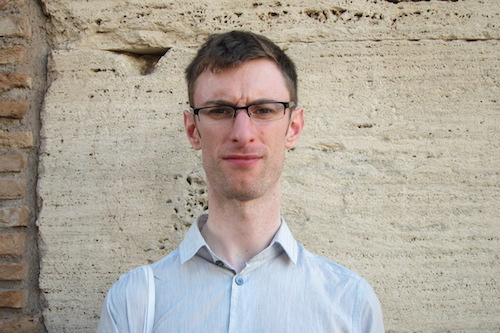