JG Thirlwell is a composer/producer/performer based in Brooklyn NY. He was born in Melbourne, Australia, where he studied art at Melbourne State College for two years before moving to London in 1978. After working with experimental group Nurse With Wound, Thirlwell started making his own records in 1980, initially releasing them on his own “Self Immolation” lable. He was inspired by the post-punk explosion of creativity in the UK which engendered the accessibility of DIY, as well as  the writings of John Cage and systems music, among other things. He relocated to NYC in 1983, where he still lives and works today.

Thirlwell’s discography is extensive under many pseudonyms including Foetus, Steroid Maximus, Manorexia, Baby Zizanie, Wiseblood, Clint Ruin and others. If there is a common thread to his varied musical styles, it is dramatic intensity and evocative, cinematic quality. Thirlwell’s oeuvre stretches the gamut from orchestrations, big band, cathartic noise-rock to abstract electronics and sound sculpture, chamber music, serial music and imaginary soundtracks – sometimes all in the same album. 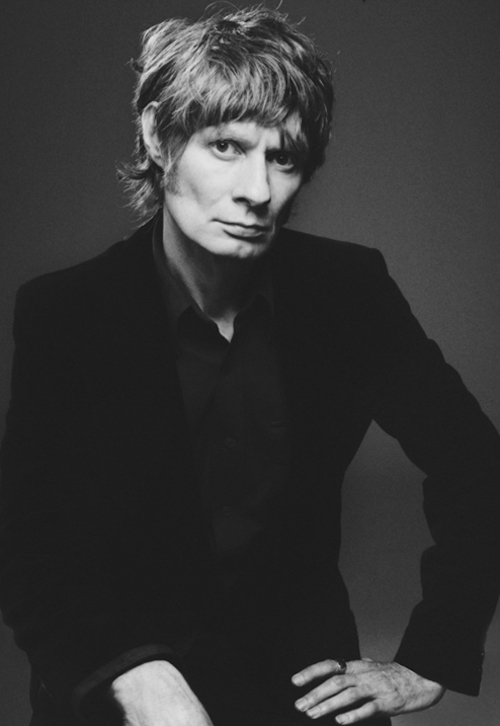 In recent years, with commissions for Kronos Quartet, Bang On A Can, and his occasional eighteen piece ensemble, he has been increasingly interested electronically and sample generated music being re-scored for traditional instrumentation – played both conventionally and not (recent examples include performing with a chamber ensemble version of Manorexia). Thirlwell is also a member of the “freq_out” sound-art collective, who create on-site sound and light installations led by curator Carl Michael Von Hausswolf. In addition, Thirlwell scores “The Venture Brothers”, a hit cartoon show on Adult Swim/Cartoon Network.