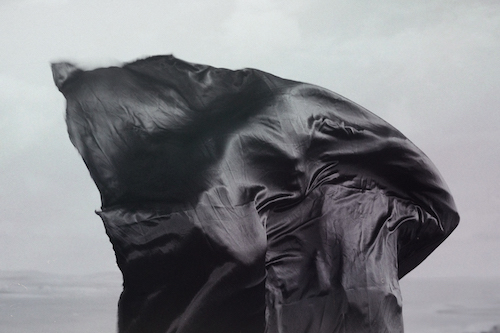 Luxembourg-based producer Michel Flammant has a history in black metal, rock and synth pop bands. With his first output 'Silent Earth' as a solo artist under the nom de plume Sova Stroj, he is delving into experimental and electronical music. Although modular and semi-modular synthesis are at the core of his music nowadays, he often incorporates different and seldom used instruments, a love for sound always defining his compositional work. Flammant will focus on the Buchla 200 to create a sonical base for his next release.