Carlo Maria Amadio is a composer and performer of electronic music. His music is influenced both by minimalism and contemporary club culture related music genres. The feedback process between humans and machines in music making, considered as a primary trigger not only for creativity but also for a wider knowledge of the self, is one of the main inspiration of his current sonic research. 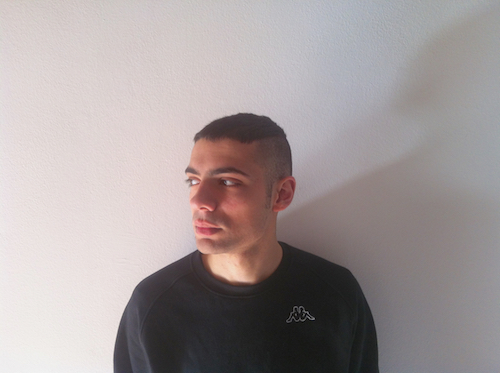 He studied at the Conservatory “G.B. Martini” of Bologna where he obtained a degree with honor in Electronic Music and at the Institute of Sonology of The Royal Conservatory of The Hague, where he attended the Course.