Andrew Tuttle based in Brisbane, Australia; creates sounds that explore the relationship between instrumentation, structure and genre within electronics and acoustics.

Tuttle, usually solo, although occasionally in semi-regular and ad-hoc collaboration, creates a synthesis of electronic/acoustic instrumentation and genre, and improvisation/composition performed on computer, synthesiser, banjo, acoustic guitar, electronics and other instrumentation. 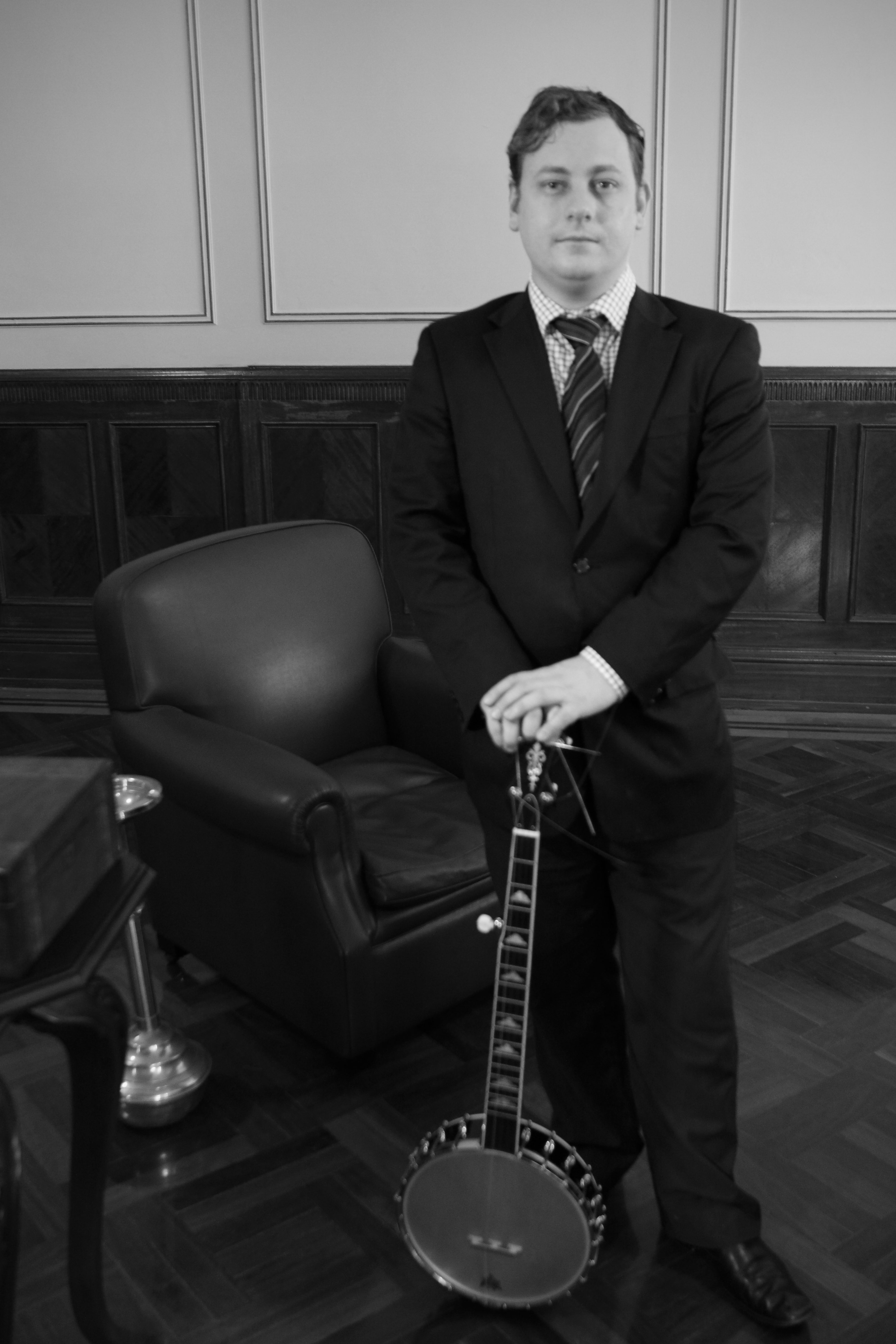 Prior to 2013, Tuttle primarily recorded and performed under the moniker Anonymeye. After three albums, two dozen other recorded appearances and over one hundred live performances in Australia, Europe, and New Zealand; the Anonymeye moniker was retired in early 2013.