Guy Bartell is a UK-based composer working in the fields of film soundtrack, electronic and electro-acoustic music. His previous soundtracks include the cult Swedish silent film Häxan, and the Soviet documentary Turksib, commissioned and released by the British Film Institute. His latest work, commissioned by the Dovzhenko Centre, Ukraine and the British Council, is the soundtrack to Oleksandr Dovzhenko’s Arsenal, about a Bolshevik uprising in Ukraine in 1918. 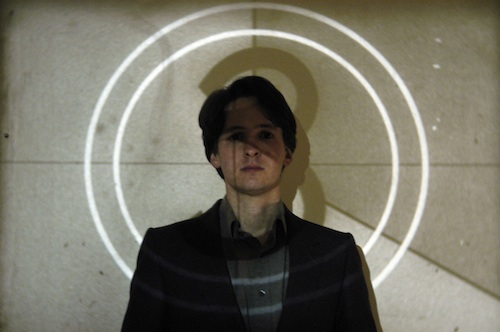 His soundtracks have been performed at numerous international film festivals and venues. He has also released four albums as Bronnt Industries Kapital on Static Caravan, Get Physical and I Own You Records.