Aloïs Yang, born in 1986 Dax, France, raised in Taiwan, now based in London, is a sound artist, designer and electronic musician who produces work that explores the relation and interaction between people, sound, and the external world. His work is influenced both by scientific refer- ence and human imperfection of understanding the nature. 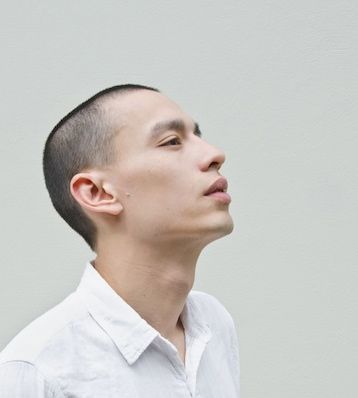 He overcomes the separation of art forms and genres with an integrated creative approach. He uses a wide range of media, from experiential sound installation to fictional story telling videos and live digital music performance.
His work crafts a journey with open endings to both artist and audience, pushing the interaction to not just physical, but also imaginative projections. These include personal and large-scale projections of time and space, traveling among issues such as brain function, facial expression, starlight and apocalypse.