Adam Melvin is a composer living in Donegal in the North West of Ireland. Much of his work incorporates the use of both acoustic instruments and electronics across a variety of performative environments and is often created in collaboration with the visual arts, most notably as part of an ongoing partnership with his brother, Mark Melvin. 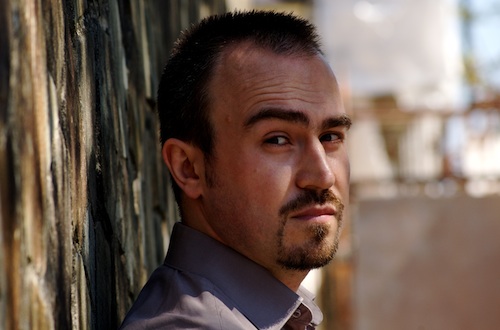 The meeting points between art forms,  in particular the potential for media to adopt/incorporate the characteristics of another,  the deconstruction of the familiar and a preoccupation with conflicting states of motion, remain areas of exploration in many of his pieces. He is a member of the Spatial Music Collective, Dublin where he is also supported by Ireland's Contemporary Music Centre. He is lecturer in popular and contemporary music at Ulster University Derry, Northern Ireland.