Kyoka works as a musician/composer in Berlin and Tokyo and is known for her chaotic and direct musical approach and a heavy-rough sound, resulting in a broken pop-beat with experimental yet danceable rhythms. 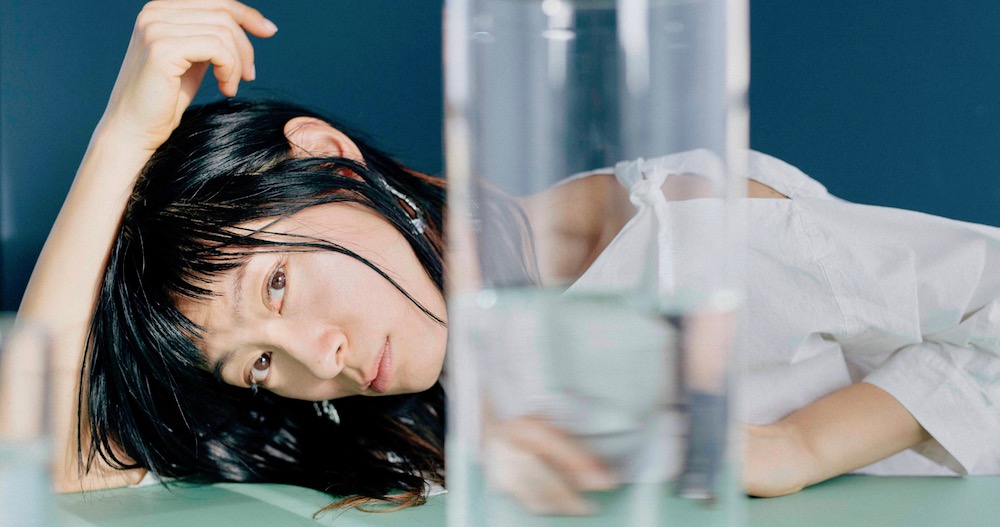