Hervé Boghossian (laptop/guitar/voice) was born & lives in Marseilles, France. He began his musical career during his stay in Paris (1997-2006) producing 4 long form albums between 2003 & 2006 including "Mouvements" in 2004 on the German label Raster-Noton, at that time his work focused on real-time computer treatment of electric guitar.

At EMS, he will work both on the live quadriphonic performance of the piece and 21 minute second part generated by the first but from a different perspective. 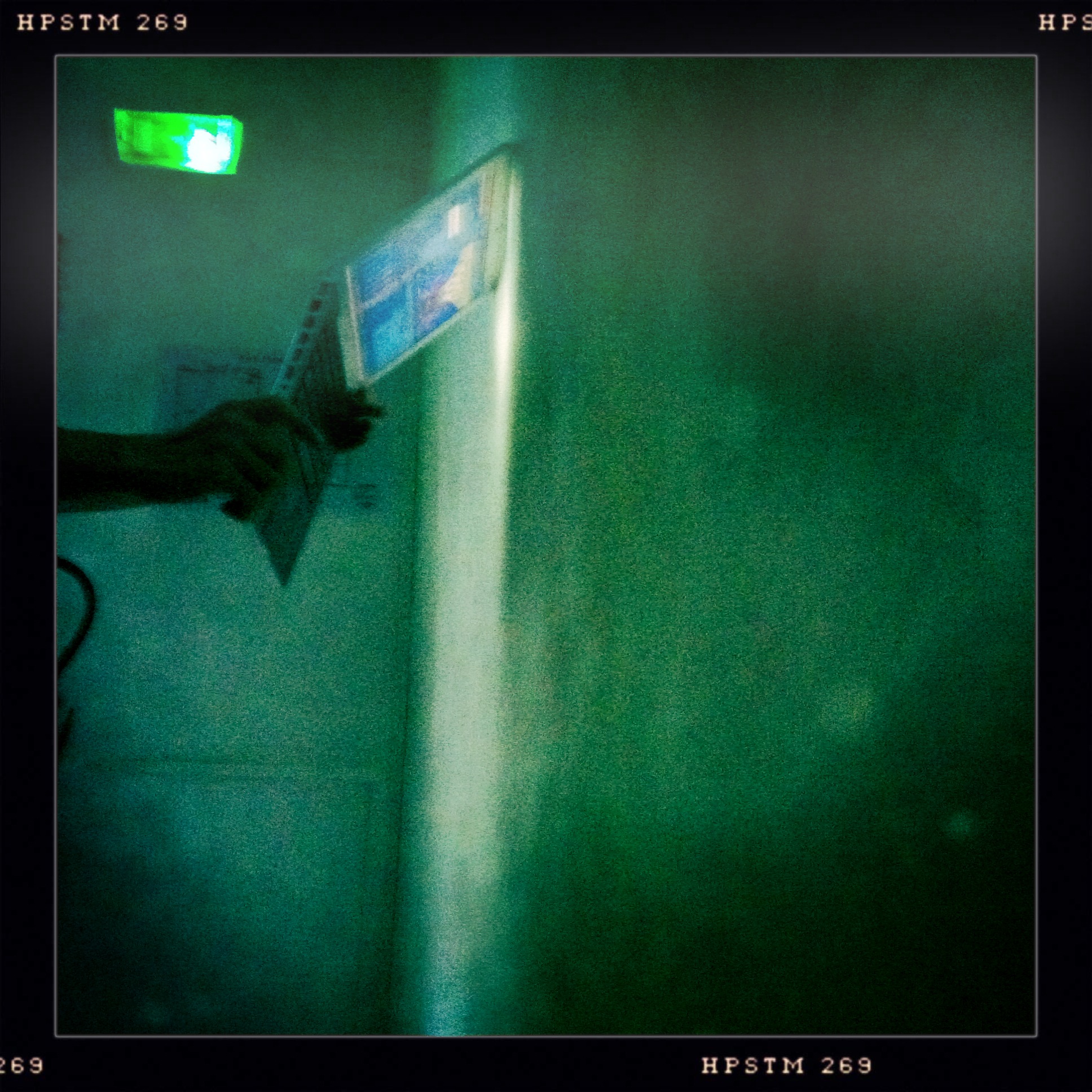 During the same period he created the label List focusing on connections between microsound/lowercase & minimal improv of that time which released albums, 2 compilations & 1 cd-rom video each with international artists. Between 2006-2012, he focused mainly on playing live and also organizing concerts & festivals. He also has avant folk > [Folk] & noise rock improv projects, with the duo Harsh.

He has toured in Europe, USA and Japan, and has collaborated with David Grubbs, Günter Muller & Steinbrüchel*, AMM/John Tilbury, Tetuzi Akiyama and Yann Gourdon.

In 2013/14, he composed the piece "F.E.R" (For Eliane Radigue) at GMEM studio in his home town and he will present a premiere of the piece during their Reevox festival Early 2016.