Moon Wheel is a project of Swedish artist and musician, Olle Holmberg. Increasingly prolific and active on the Berlin scene, Holmberg has started turning heads locally and abroad through his finely-crafted and constantly evolving productions. 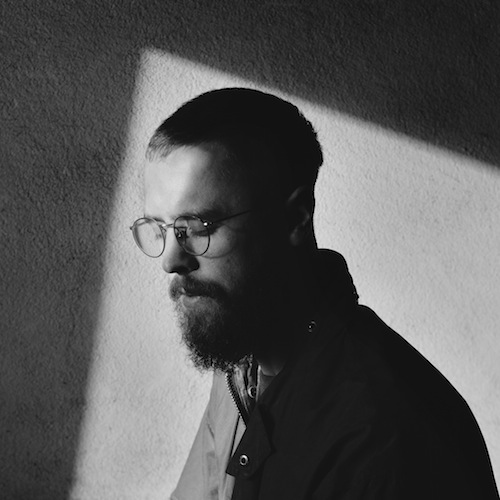 With a self-titled solo album debut on L.A. label Not Not Fun in March 2013, a follow-up 7” on eclectic Parisian label Wool Recordings and a debut appearance in Berghain alongside Oneohtrix Point Never later in the year, and with a strong 2014 start alongside Marcel Fengler and Peter Van Hoesen at Boiler Room Berlin in early 2014, Moon Wheel has been garnering praise as a producer with a “subtle knack for building a mood” (Resident Advisor), that is “at his best when dissolving the boundaries in weird dub scapes” (Boomkat).