New York born and raised, Nicolas Collins lived most of the 1990s in Europe, where he was Visiting Artistic Director of Stichting STEIM (Amsterdam), and a DAAD composer-in-residence in Berlin. 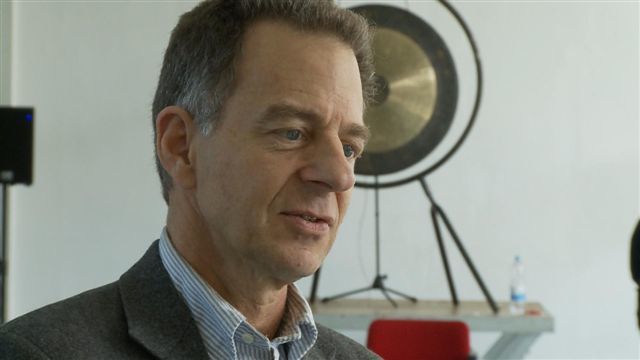 An early adopter of microcomputers for live performance, Collins also makes use of homemade electronic circuitry and conventional acoustic instruments. He is editor-in-chief of the Leonardo Music Journal, and a Professor in the Department of Sound at the School of the Art Institute of Chicago.

His book, Handmade Electronic Music – The Art of Hardware Hacking (Routledge), has influenced emerging electronic music worldwide. Collins has the dubious distinction of having played at both CBGB and the Concertgebouw.