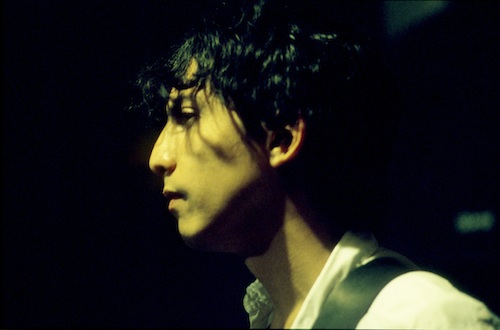 Originally from the crystalline shores of northern New Zealand, Jeff now resides in New York City's torrid Lower East Side. Head of imprint The Spring Press, he has also founded numerous groups in both New Zealand and Australia.

In the Summer of 2014 his first full length was released on Massachusetts based, Important Records.