Burkhard Beins, born 1964 in Lower Saxony, lives in Berlin since 1995. As a composer/performer working in the fields of experimental music and sound art he is known for his definitive use of percussion in combination with selected sound objects. Furthermore, he works with live-electronics and analog synthesizers. 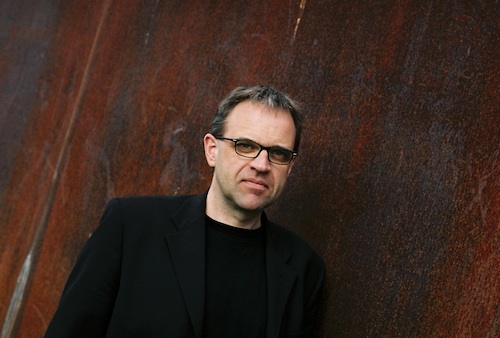