Sam Salem is returning to EMS for his second residency in order to make additional field-recordings and work on a new piece based upon field-recordings of Stockholm and the Serge modular analog synthesiser at EMS. 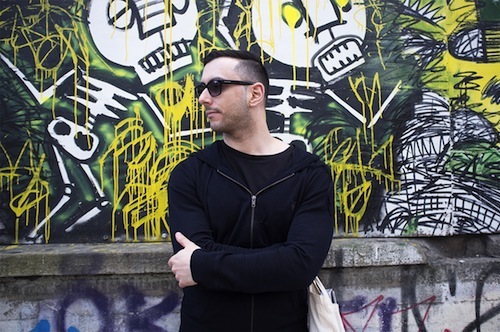 Sam's work is focussed upon the sounds of urban environments: each of his pieces focuses upon a specific geographical location. His music aspires to illuminate and explore the hidden musicality and beauty of his geographical subjects, as well as his own relationship to his environment as both a source of inspiration and musical material.