Marek Choloniewski (born 1953, in Krakow). Composer, sound artist, performer and teacher. Head of Electroacoustic Music Studios at the Academy of Music in Krakow, as well as the director of Audiosphere Lab at the Intermedia Faculty of the Fine Arts Academy in Krakow. Founder and President of Muzyka Centrum Art Society and Polish Society for Electroacoustic Music. Since 2008 Secretary and since 2011 President of International Confederation of Electroacoustic Music. Director of Audio Art Festival in Krakow. Founder and cofounder of many groups and ensembles, among others Freight Train, ch&k&k, dizzy kinetics. He received Honorable Award of the Polish Composers Union, Award of the Ministry of Culture and National Heritage, as well as the Independent Project grant of the CEC ArtsLink in New York. 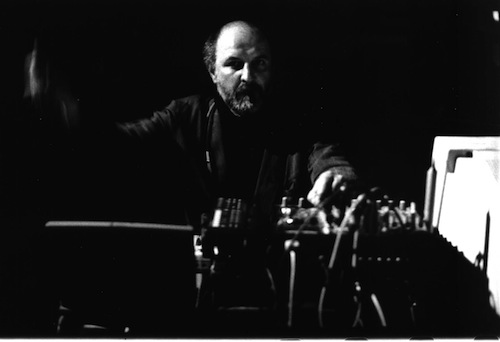