Arturas Bumšteinas (b.1982, Vilnius) is a composer / sound artist working in the field of electro-acoustic and instrumental music, radio art, installations and experimental electronic music (under his Refusenikmoniker). He is a founding member of the ensembles Quartet Twentytwentyone, Works & Days, Zarasai and Wolumen. Since the year 2000 he has collaborated with many international musicians and artists. His interdisciplinary projects were presented in dozens of exhibitions around Europe, and festivals where his music and art projects were presented include The Holland Festival, Sensoralia / Romaeuropa, Angelica, Vilnius Jazz, Kody, Skanumezs, Cut & Splice. His music is published by labels such as Bolt, Cronica, Con-v, Sangoplasmo and others. In 2013 he was awarded the “Palma Ars Acustica” prize for radiophonic arts. 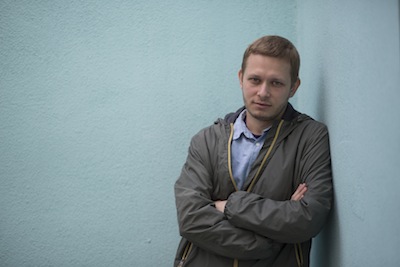