Malte Giesen studied composition / computer music at the State University of Music and Performing Arts Stuttgart with Marco Stroppa and Oliver Schneller, followed by further studies at the CNSM Paris with Gérard Pesson, at the HfM Berlin with Hanspeter Kyburz and electroacoustic music with Wolfgang Heiniger. He was a fellow of the GdF MH Stuttgart, Oscar and Vera Ritter Foundation and of the Foundation of the HfM Berlin, Elsa-Neumann-scholarship Berlin.

He was teaching contemporary improvisation at the University of Music Karlsruhe and electroacoustic music at the HfM "Hanns Eisler" Berlin.

Since 2021 he is Head of Studio for Electroacoustic Music at the Akademie der Kuenste Berlin. 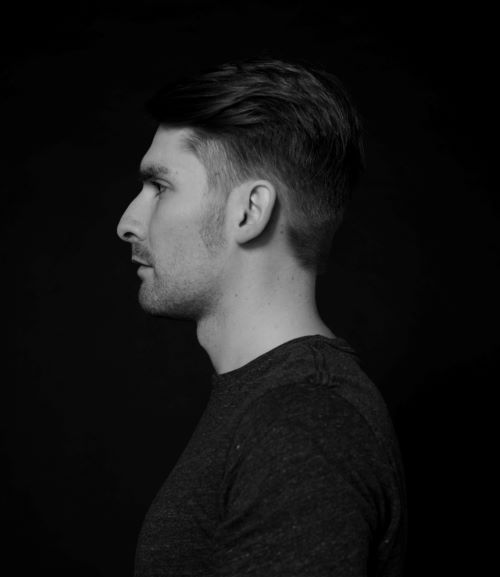